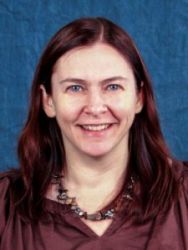 Welcome to the Caribbean Literature Guide!  This guide is to help you find useful resources related to Caribbean literature , including books, ebooks, articles, and databases.  Please be sure to check out the English Department Program homepage if you are interested in learning more about this area of study as well.

CLICK on the map below in order to see a larger image. 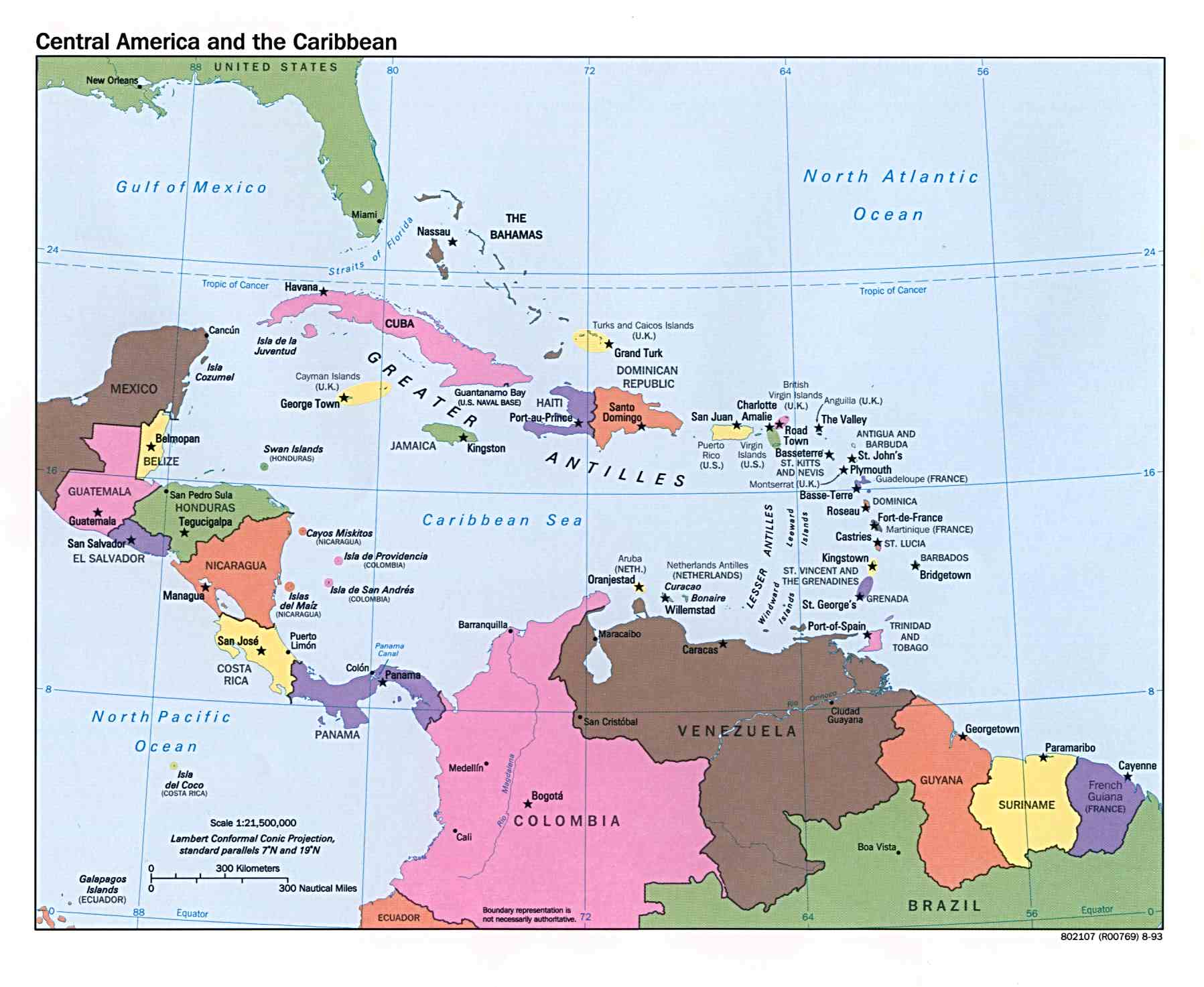 Dr. Shalini Puri works on postcolonial theory and cultural studies of the global south with an emphasis on the Caribbean.  Her award-winning book The Caribbean Postcolonial: Social Equality, Post-Nationalism, and Cultural Hybridity explores the relations amongst nationalisms, feminisms, and assesses various theories and histories of cultural hybridity.  She continues to be interested in researching the cultural practices, conflicts, and solidarities which have arisen out of the overlapping African and Asian diasporas set in motion by slavery and indentureship.

She is co-editor (with Kofi Campbell) of the Palgrave Macmillan series New Caribbean Studies.

“Finding the Field: Notes on Caribbean Cultural Criticism, Area Studies, and the Forms of Engagement.”  Small Axe 41 (July 2013): 58-73; special issue on “What is Caribbean Studies?”

Editor, Marginal Migrations: The Circulation of Cultures within the Caribbean (Macmillan, 2003).

Her essays have appeared in the anthologies Routledge Companion to Caribbean Literature (ed. Alison Donnell and Michael Bucknor), Caribbean Romances: The Politics of Regional Representation (ed. Belinda Edmondson), and Matikor: The Politics of Identity for Indo-Caribbean Women (ed. Rosanne Kanhai).  She has also published several essays in such journals as Small Axe, Cultural Critique, Interventions, Journal of Latin American Anthropology, and ARIEL.

Dr. Susan Z. Andrade is associate professor of English at the University of Pittsburgh and is affiliated with the French and Italian department as well as with the programs in African Studies, Asian Studies, Cultural Studies, and Women’s Studies.

Her book on gender politics, public sphere politics, and women’s literary traditions, The Nation Writ Small: African Fictions and Feminisms, 1958-1988, was published by Duke UP in 2011. She co-edited Atlantic Cross-Currents/Transatlantiques (Africa World Press, 2001) and guest-edited a special issue on comparative African fiction for the journal, NOVEL, in 2008. With David Shumway of Carnegie Mellon University, she organized the Realisms Seminar in 2008-9. She is currently working on Realism (versus Modernism) in postcolonial literatures from Africa and South Asia, much of which has been presented at the Modernist Studies Association.  In December 2011, she organized a conference at Pitt on Anglophone Asian Novels, which is part of a large project on the novel in Asia.

Andrade is specialist reader in postcolonial studies for the PMLA Advisory Committee. She also serves on the Editorial Board of Ariel: A Review of International English Literature and Research in African Literatures.  She will be in India from January to May 2014 on a Senior Scholar Fulbright-Nehru Award.

Dr. Imani received her PhD in English and Comparative Literature in spring 2013 from Columbia University. Her dissertation, “‘At the Crossroads’: African American and Caribbean Writers in the Interwar Period,” charts discourses of folk culture, empire, and modernity in the works of six African American and Caribbean writers. Her study pairs a writer from the U.S. with a writer from the Anglophone, Francophone or Spanish-speaking Caribbean: Jean Toomer and Eric Walrond; Langston Hughes and Nicolás Guillén; and Zora Neale Hurston and Jean Price-Mars.

These writers engage the concept of modernity by turning to those people and places that are conspicuously absent from dominant narratives of modern progress. With a deep and sustained interest in the masses and vernacular culture, these writers turn to the remnants of the Southern plantation, the Caribbean “backwoods,” the inner city slums and other “elsewheres” presumably left behind by history. Imani considers how writers such as Jean Toomer and Eric Walrond theorize the modernity of the folk in these spaces. She explores how this interest translates into literary practices—such as Guillén and Hughes’ crafting of a poetics informed by black music, or Hurston and Price-Mars’ use of the narrative structures of Haitian folklore in their ethnographic studies on Haiti. She argues most importantly that the relationship between these various representations of local folk culture should not be theorized solely in terms of their connection to an African diaspora, but more specifically to U.S. empire.

Imani has held several teaching positions over the years and is currently a Consortium for Faculty Diversity Fellow and Riley Scholar-in-Residence in the English Department at Colorado College where she taught a course on Blues Poetics in the fall and is teaching a course on African American Literature and the Post Modern City this spring. In addition she has served as a seminar leader for a Literary Texts, Critical Methods course and as a teaching or graduate assistant for several other courses while at Columbia University. She received the Graduate School of Arts and Sciences Summer Teaching Scholar Award in 2010.

The Caribbean Reading Group is a multi-disciplinary faculty and graduate reading group co-founded in 2007 by faculty in English and History. The group meets semesterly to discuss classic or significant new texts in Caribbean Studies, sometimes with the authors or guest-scholars present. Contact Shalini Puri at spuri@pitt.edu for more information.