University of Pittsburgh Stages 2018-2019 Season: Mainstage: Into the Woods 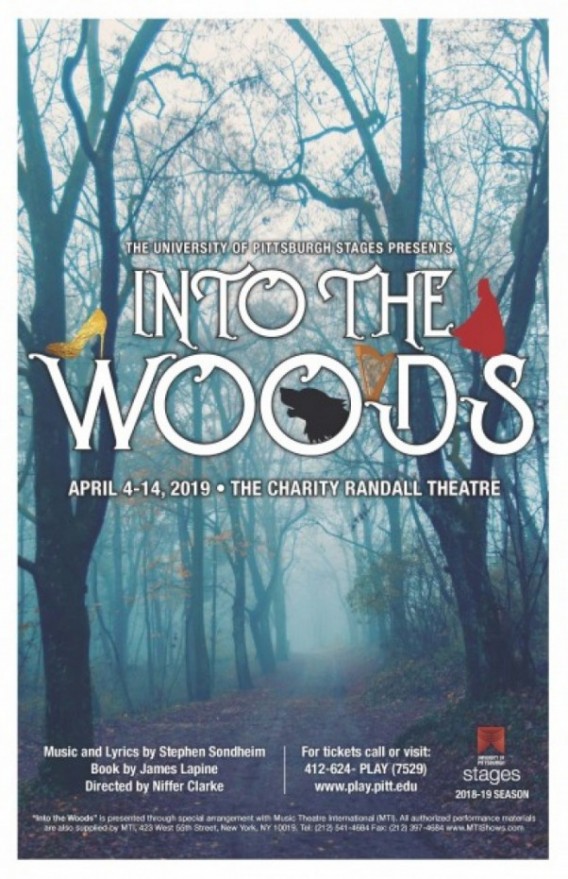