Ethelbert Woodbridge Nevin was born in Edgeworth, near Sewickley, Pennsylvania, on November 25, 1862, and died in New Haven, Connecticut, on February 17, 1901. He began his musical training with local musicians and published his first composition at the age of 12. In 1878 he began studying at Western University (now the University of Pittsburgh), but he left at the end of his freshman year in 1879. In 1882 and 1883 he studied piano with B. J. Lang and composition with Stephen A. Emery in Boston. From 1884 to 1886 he lived in Berlin, where he studied piano with Karl Klindworth and theory with Otto Tiersch. In December 1886, he gave his professional piano recital debut in Pittsburgh and was enthusiastically received. He married Anne Paul in Pittsburgh in 1888.

From 1887 until his death in 1901, he worked as a pianist and composer in various places throughout the Northeast and Europe. At the peak of his career he was considered one of America’s leading composers. He composed songs and piano works, the best-known of which are short pieces, including “The Rosary,” “Mighty Lak’ a Rose,” and “Narcissus.”

In the 1890s Nevin’s struggles with mental health hindered his professional and personal activities. He ceased performing for a time after suffering a breakdown in 1893. After a long stay in a hospital, he and Anne lived in Italy from 1894 to 1896. In these years he increasingly focused his professional activities on composition. After returning to the United States, he moved to New York in 1897 and resumed performing for one season, which included a performance with modern-dance pioneer Isadora Duncan. At the end of the season the Nevins moved back to the Sewickley family home, where his kindness and artistic sensibilities endeared him to a young Willa Cather, who was beginning her career in Pittsburgh.

In 1900 the Nevins relocated to New Haven, Connecticut. On February 16, 1901, Ethelbert told his wife that he felt faint. He died of a stroke the next morning, at the age of 38.

Between 1933 and 1956 the University of Pittsburgh acquired the Ethelbert Nevin Collection from Anne Paul Nevin, other family members, and friends. The collection is located in the Center for American Music in the Stephen Foster Memorial building. 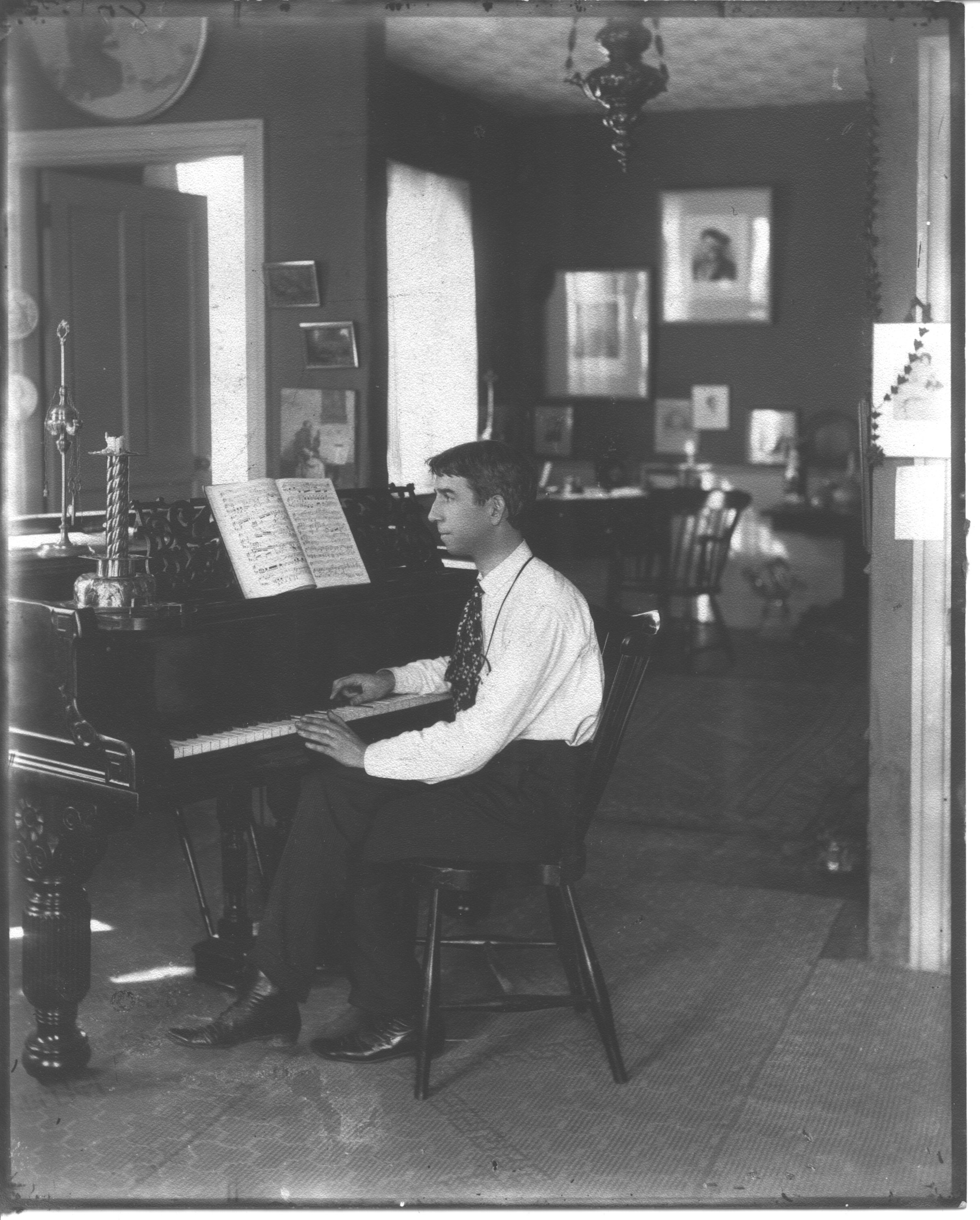 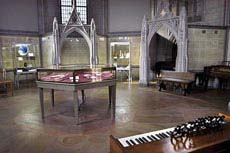