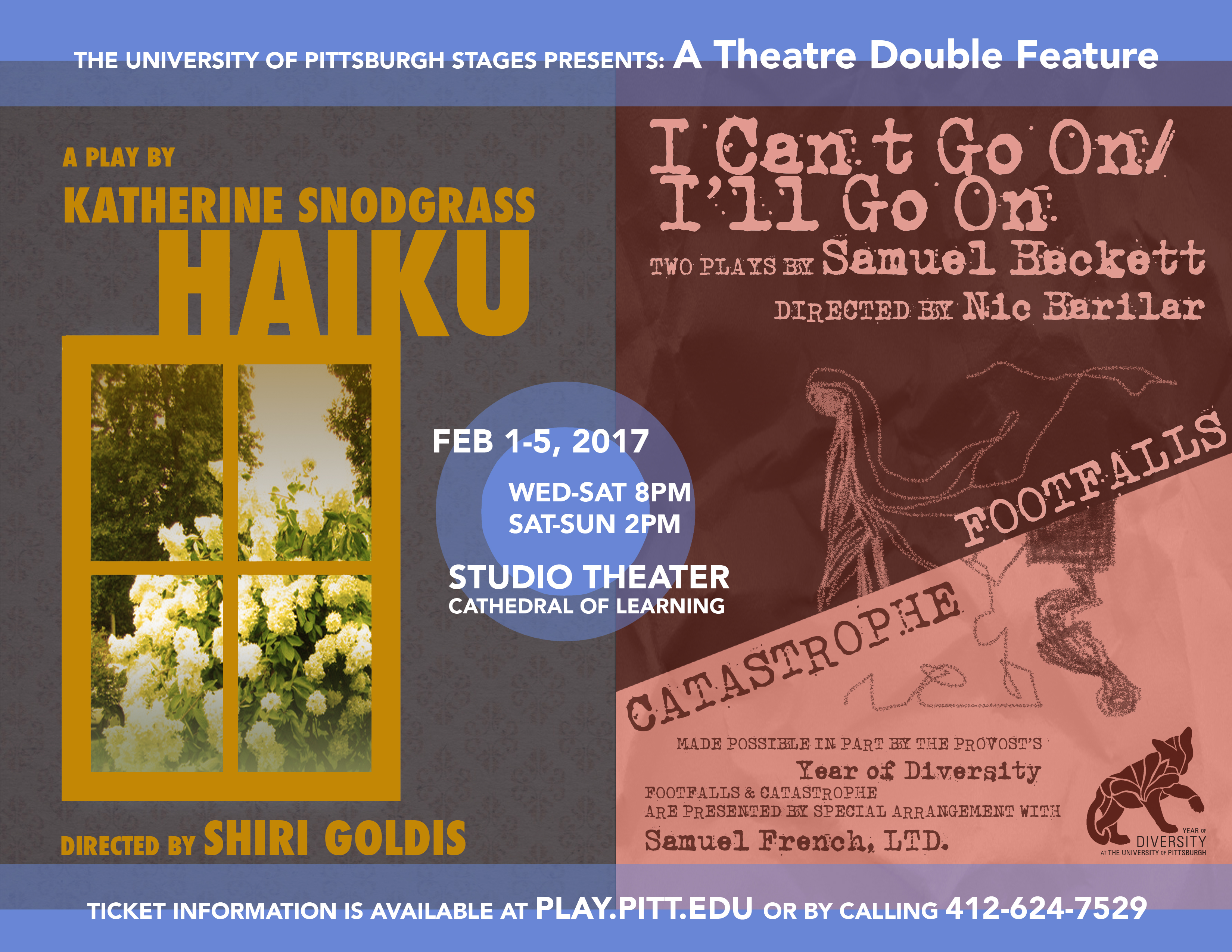 “It is indeed getting more and more difficult, even pointless, for me to write in formal English. And more and more my language appears to me like a veil which one has to tear apart in order to get to those things (or the nothingness) lying behind it. Grammar and style! To me they seem to have become as irrelevant as a Biedermeier bathing suit or the imperturbability of a gentleman. A mask. It is to be hoped the time will come, thank God, in some circles it already has, when language is best used where it is most efficiently abused Since we cannot dismiss it all at once, at least we do not want to leave anything undone that may contribute to its disrepute. To drill one hole after another into it until that which lurks behind, be it something or nothing, starts seeping through – I cannot imagine a higher goal for today’s writer.

Or is literature alone to be left behind on that old, foul road long ago abandoned by music and painting? Is there something paralysingly sacred contained within the unnatural of the word that does not belong to the elements of the other arts? Is there any reason why that terrifyingly arbitrary materiality of the word surface should not be dissolved, as for example the sound surface of Beethoven’s Symphony is devoured by huge black pauses, so that for pages on end we cannot perceive it as other than a dizzying path of sounds connecting unfathomable chasms of silence? An answer is requested.

I know there are people, sensitive and intelligent people, for whom there is no lack of silence. I cannot help but assume that they are hard of hearing. For in the forest of symbols that are no symbols, the birds of interpretation, that is no interpretation, are never silent.

Of course, for the time being, one makes do with little. At first, it can only be a matter of somehow inventing a method of verbally demonstrating this scornful attitude vis-à-vis the word. In this dissonance of instrument and usage perhaps one will already be able to sense a whispering of the end-music or of the silence underlying all.

In my opinion, the most recent work of Joyce had nothing at all to do with such a programme. There it seems much more a matter of an apotheosis of the word. Unless Ascent into Heaven and Descent into Hell are one and the same. How nice it would be to be able to believe that in fact it were so. For the moment, however, we will limit ourselves to the intention.

Perhaps, Gertrude Stein’s Logographs come closer to wha I mean. The fabric of the language has at least become porous, if regrettably only quite by accident and, as it were, as a consequence of a procedure somewhat akin to the technique of Feininger. The unhappy lady (is she still alive?) is undoubtedly still in love with her vehicle, if only, however, as a mathematician is with his numbers; for him the solution of the problem is of very secondary interest, yes, as the death of numbers, it must seem to him indeed dreadful. To connect this method with that of Joyce, as is fashionable, appears to me as ludicrous as the attempt, as yet unknown to me, to compare Nominalism (in the sense of Scholastics) with Realism. On the road toward this, for me, very desirable literature of the non-word, some form of nominalistic irony can of course be a necessary phase. However, it does not suffice if the game loses some of its sacred solemnity. Let it cease altogether! Let’s do as that crazy mathematician who used to apply a new principle of measurement at each individual step of the calculation. Word-storming in the name of beauty.”