This guide is designed for students enrolled in Medieval and Renaissance Studies courses.

An Illuminated Manuscript from Special Collections 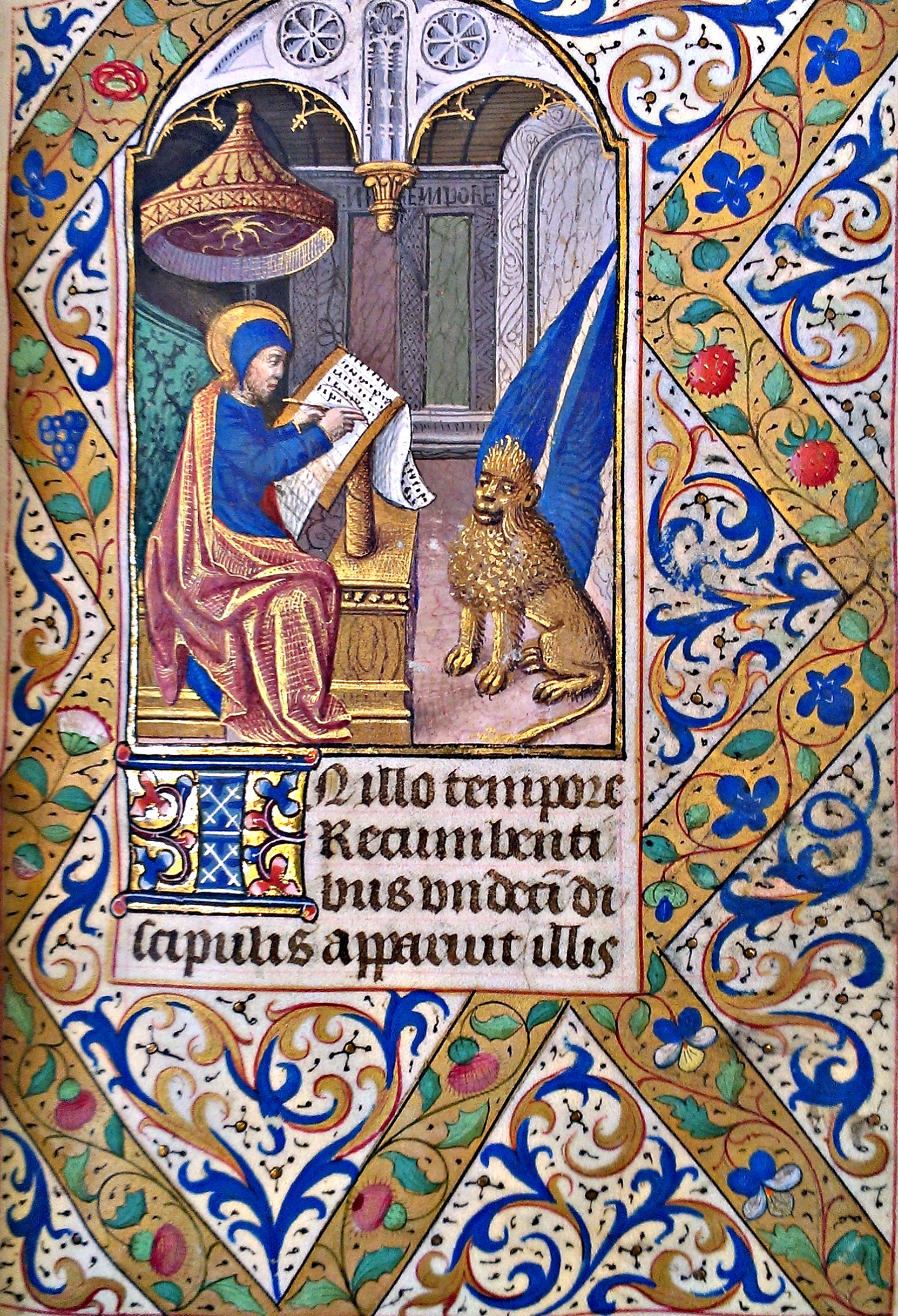 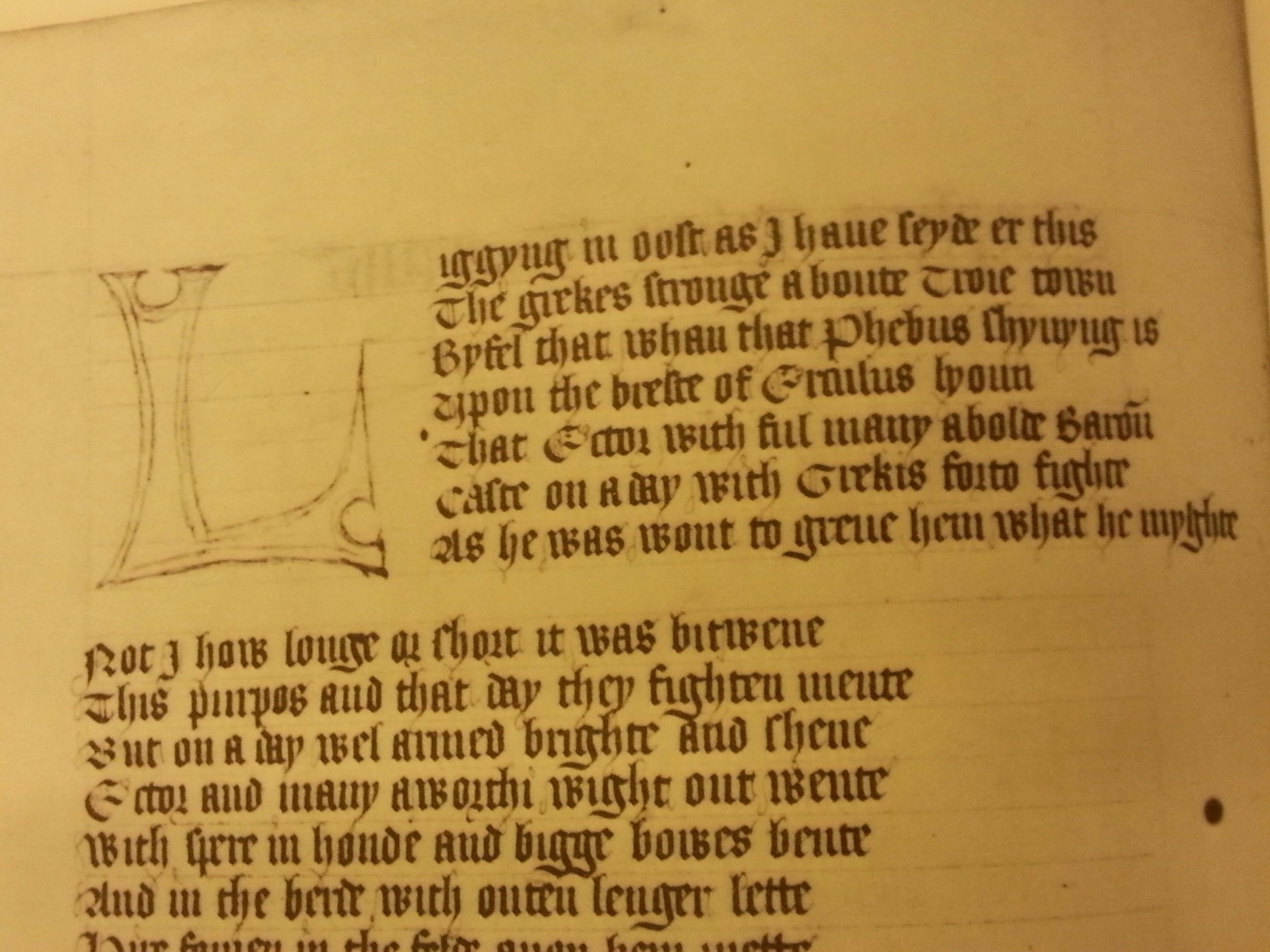 A page from a facsimile