Personal papers of philosophers of science and related archival collections at the Special Collections Department.

The Archives of Scientific Philosophy

Philosophy  has always been influenced by scientific work, and its deliberations have frequently followed scientific models.  In recent decades the University of Pittsburgh has established itself as a leader in scientific philosophy, one of the 20th century's most important intellectual currents. To further stimulate research and publication, the University has committed itself to assembling archival resources for investigating the history of scientific philosophy.  Most materials are housed in the Special Collections Department of the University's Hillman Library.

Use the tabs above to find out more about our holdings and how to access them. 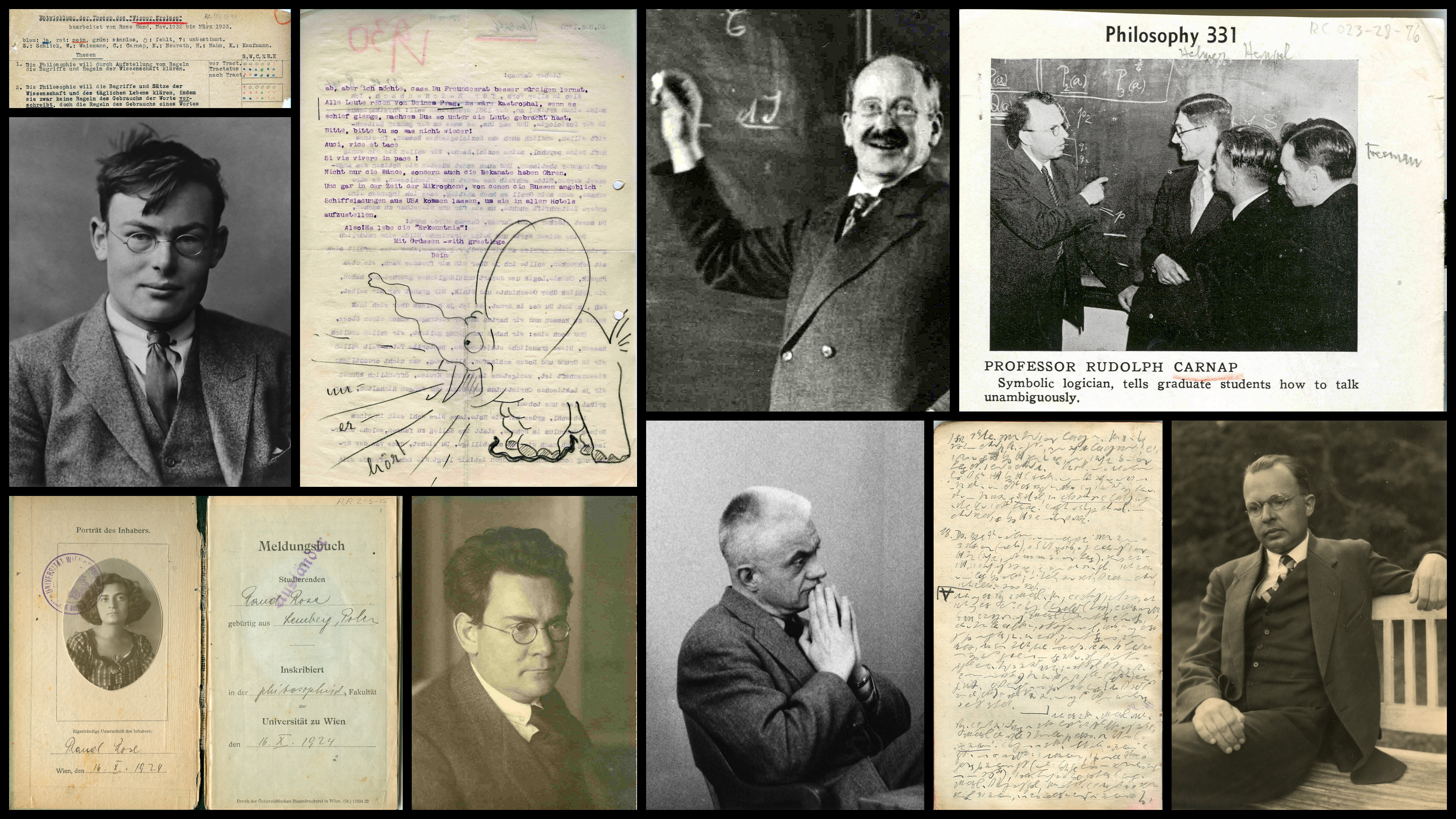