Guide to collections documenting the history of the University of Pittsburgh

All of the publications are also cataloged in Pittcat. The early catalogs and all of the yearbooks are also online on the Documenting Pitt website.

The University Archives tries to collect all the student-edited publications of the University.  Included here are the Pitt News, The Owl and Panther Prints yearbooks, Pittsburgh Undergraduate Review, Three Rivers Review, and many others.  These titles are cataloged in Pittcat and located in the Archives & Special Collections at the Archives Service Center.  Some of these titles are available online on the Documenting Pitt website or will be available in the future. 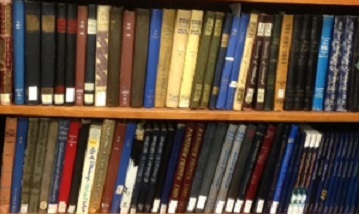