Darwin Day - A Celebration of Science

The Merriam-Webster defines Darwinism as:

1) a theory of the origin and perpetuation of new species of animals and plants that offspring of a given organism vary, that natural selection favors the survival of some of these variations over others, that new species have arisen and may continue to arise by these processes, and that widely divergent groups of plants and animals have arisen from the same ancestors

In plain language, the term Darwinism comes from the Darwinian Theory proposed by Charles Darwin and others in his book, On the Origins of Species in 1859.  Darwinian Theory, sometimes referred to as "the survival of the fittest," suggests that some organisms were able to adapt better to their environment than others.  The ones that adapted better were the ones that survived and produced the most offspring.  This process is known better as "natural selection."  Darwin's theory suggests that natural selection allowed the best physical and behavioral traits to be continually passed down to the offspring, leading to evolution of the organism and to new species. 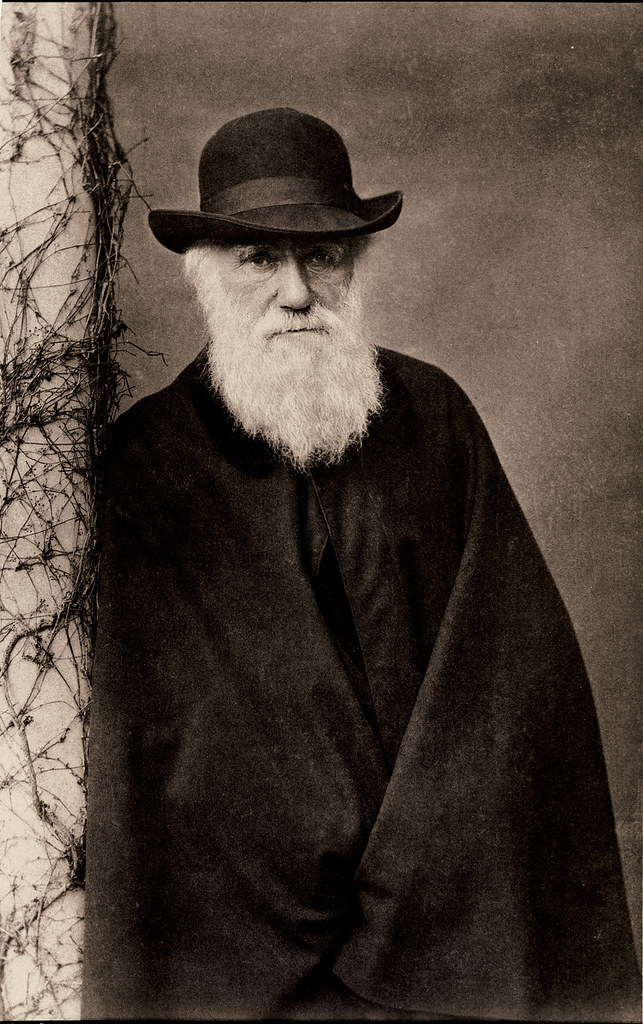 "Charles Darwin" by 9brandon is licensed under CC BY-NC-SA 2.0 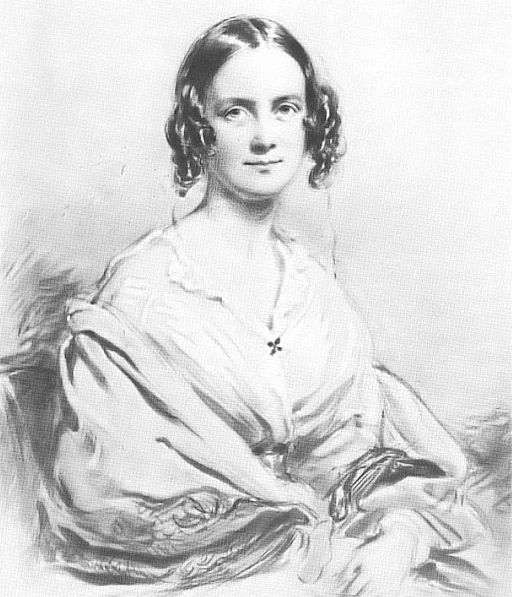