I love libraries because libraries are communities where its members can all be students and teachers; libraries provide opportunities for travel without stepping foot in a plane or train or time machine; and, libraries allow one to stretch one’s imagination and challenge one’s beliefs. I love being part of all of this as a library professional and as a library user. 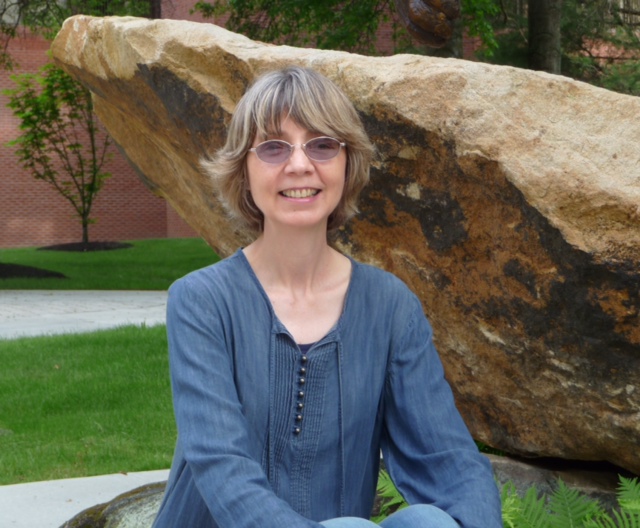