Cities in the 21st Century - Oakland Campus: Getting Started

This guide is designed to help URBAN STUDIES and GSPIA students find resources on cities and metropolitan areas.

This LibGuide features scholarly and high-quality resources devoted to the problems faced by cities, metropolitan areas and urbanization.

Focus a Topic  -  Consult your textbook, your assignment guidelines, or your professor for appropriate topics

Choose a Database and Find Material  -  Use the "Finding Articles" tab above.

Find a Book  -  Use the "Finding Books" tab above.

Find Statistics  -  Use the "Statistics" Or "Web Links" tab above.

Cite Your Sources  -  Use the "Citing Sources" tab above. 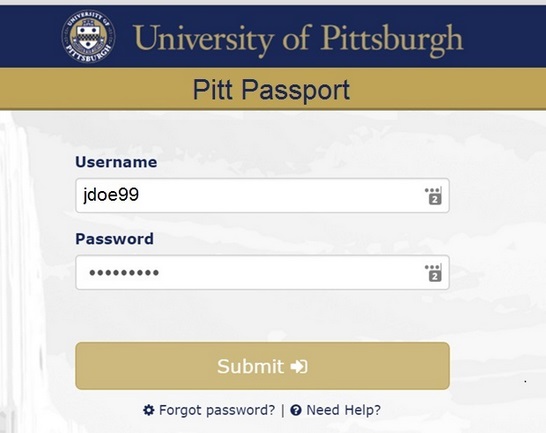 Access to full-text library resources from off-campus is easy!

Search as you normally do, click on the link to full-text, log in with your Pitt email login and password, and you're good to go for your entire searching session! Access will work best if you stay in the same browser.

City - each country has its own definition what the term city means. Mostly it refers to the smallest administrative unit of a country having a predominately urban population. Small cities are often called towns, villages or settlements.

Megalopolis - is defined as 1) an area in which there are several large cities whose suburbs meet or nearly meet; or as 2) an extremely large and populous city.  Synonyms include city, conurbation, capital, metropolitan area.

Metropolis - is defined as 1) very large city, often the capital or chief urban center of a country, state, or region; or as the center or principal place for a particular activity.  Synonyms include city, conurbation, capital, metropolitan area, megalopolis.

Conurbation -an urban area comprising a number of cities, large towns and larger urban areas that, through population growth and expansion, have physically merged to form one continuous built up area. It is thus a polycentric form of agglomeration.  The Collins Dictionary of Sociology defines the term introduced by Patrick Geddes in Cities in Evolution (1915) as a continuous urban area resulting from the fusion of previously independent towns. Related terms are urban agglomeration and metropolitan area.

Metropolitan area - The  Encyclopedia of Urban America: The Cities and Suburbs notes that the current definition of an MA is a place having at least one city within a population of at least 50.000 (the central city) and a metropolitan population of 100,000.  The county containing the largest city is considered a central county, and the MA includes contiguous counties in which at least 50% of the inhabitants live in the urban area surrounding (but outside of) the central city.  Other counties can be included in the MA if they meet certain levels of commuting and have specific metropolitan characteristics.

Urban Areas are densely populated urban regions typically linked by continuous built-up areas. They may cover parts of one or of more cities/communes; their borders do not coincide with the boundaries of administrative units. Therefore, urban areas have more or less inhabitants than the central city. Urban population is largely non-agriculturally oriented. Each country has its own definition of urban and rural.

Global City - refers to the select number of cities (e.g. New York, London, Tokyo) that serve as the command and control centers of the global economy,  Key Concepts in Urban Studies notes that they are characterized by a local economy based on financial and business services belonging to the multi-national banks and corporations that directly control the activities of the economy across the world.