Installations and Site-Specific Art in the 1980s–90s

“One of the smartest commentaries yet on still-rampant cultural and historical myopia.”
- The Los Angeles Time 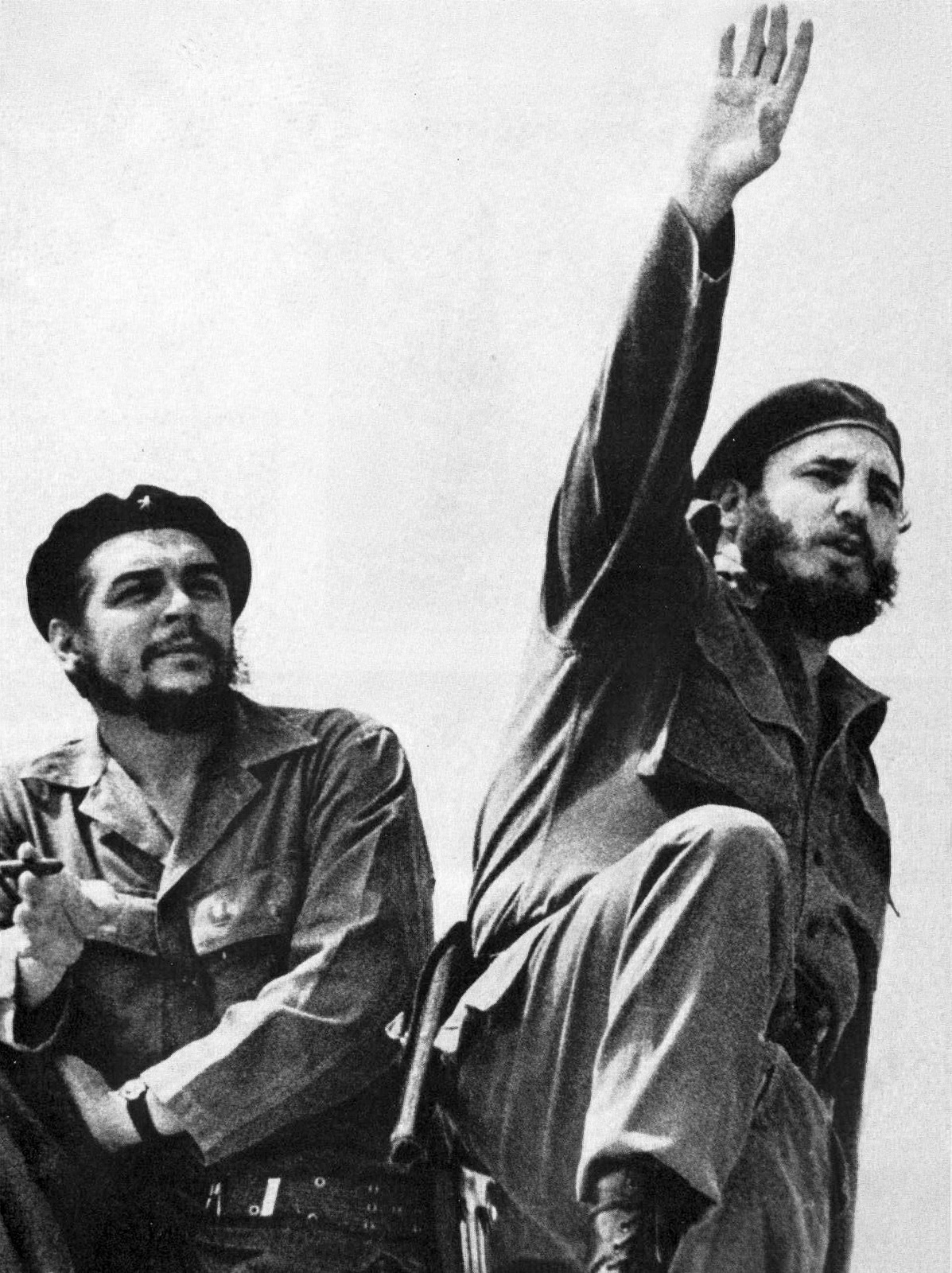 "The Cuban revolution headed by Fidel Castro (b. 1926) began on January 1, 1959, after Cuban military dictator Fulgencio Batista (1901–1973) fled the country. Since that time Cuba has been headed by a nationalist, revolutionary government. The prime mover of the revolutionary process has been Fidel Castro himself, although his brother Raúl Castro took over in August 2006 when the 80-year-old president underwent major abdominal surgery."

Performing Identities in the 1980s

From Dictatorship to Democracy in Chile