Architecture and Development in the 1950s

Transculturation and Politics in Cuba and Haiti, 1930s–40s 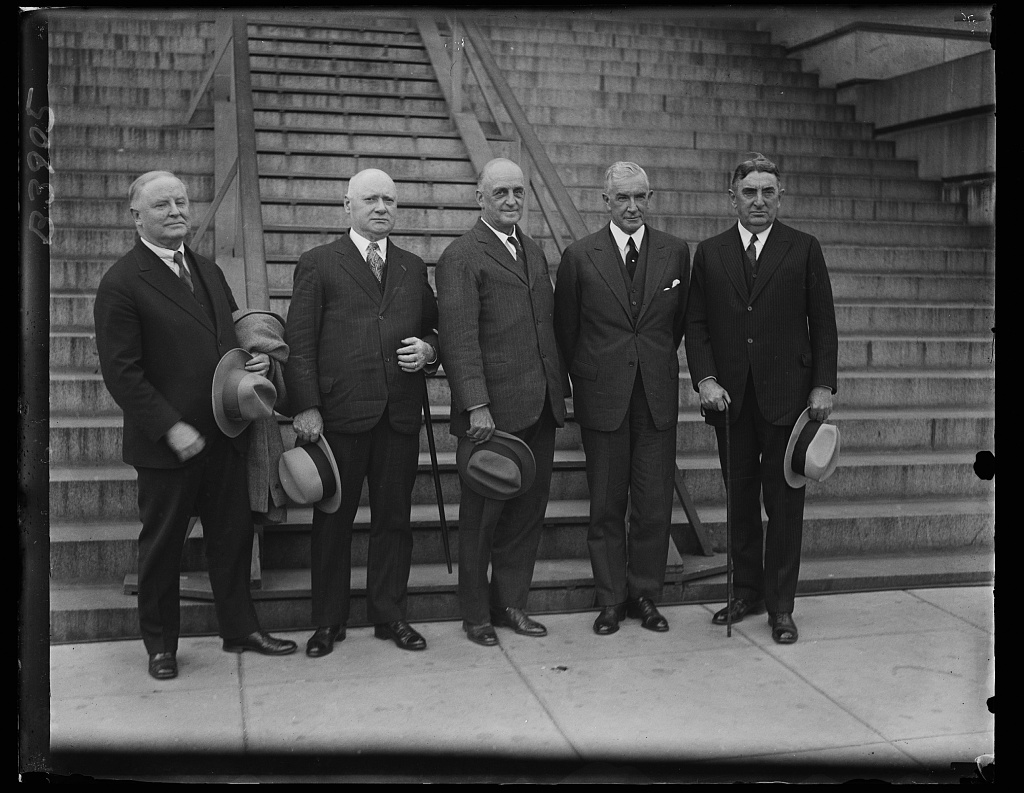 "Special Haiti Commission submits report to President Hoover. The special Forbes Haitian Investigating Commission called on President Hoover today to present its report. It was expected that the drafting of the report would recommend the withdrawl of the American Marines from Haiti as soon as possible. In the photograph, left to right: William Allen White; Elie Vezina; W. Cameron Forbes, chairman; Henry P. Fletcher; and James Kearney"

Abstract: "This article examines the cultural exchange between members of the US Old Left and Cuban Generación del 30 in the context of the 1933 Cuban revolution. US and Cuban radicals agitated for a “new Cuba” in their enlistment of proletarian art and class warfare using modernist devices. Documentary was the primary genre by which to exhibit revolution using a blend of oppositional politics and aesthetic experimentation. In transit were Clifford Odets, John Dos Passos, Walker Evans, Juan Marinello, and Pablo de la Torriente Brau, and journals, periodicals, pamphlets, and photographs where one found documentary to be the favored genre that offered the reader/viewer backstage access to horrific Cuban realities. Carleton Beals’s The Crime of Cuba (1933) is the preeminent documentary text in this oeuvre. But in purporting to discover the “truth” of Cuban conditions, the popular tome also discloses how documentary became another way to reinscribe Cuban alterity by well-intentioned northern radicals, thereby exposing inexorable divides in these gainful exchanges."