This library guide is an overview of the exhibit, "1989 China/Avant-Garde Exhibition: Reflections," a selection of rare archive held by Professor Gao Minglu of the Department of History of Art and Architecture (HAA) at University of Pittsburgh.

In addition to his distinguished academic achievements, Gao Minglu witnessed and experienced major historical events of Chinese contemporary art and established a wide range of professional networks with artists, institutes, groups, museums, publishing houses, etc. Over three decades Gao has been collecting incredible archival materials on Chinese contemporary art that can be found nowhere in the world. These unique primary materials include many formats, such as manuscripts, posters, correspondence, paintings, exhibit catalogs as well as slides, videos, recordings, etc. 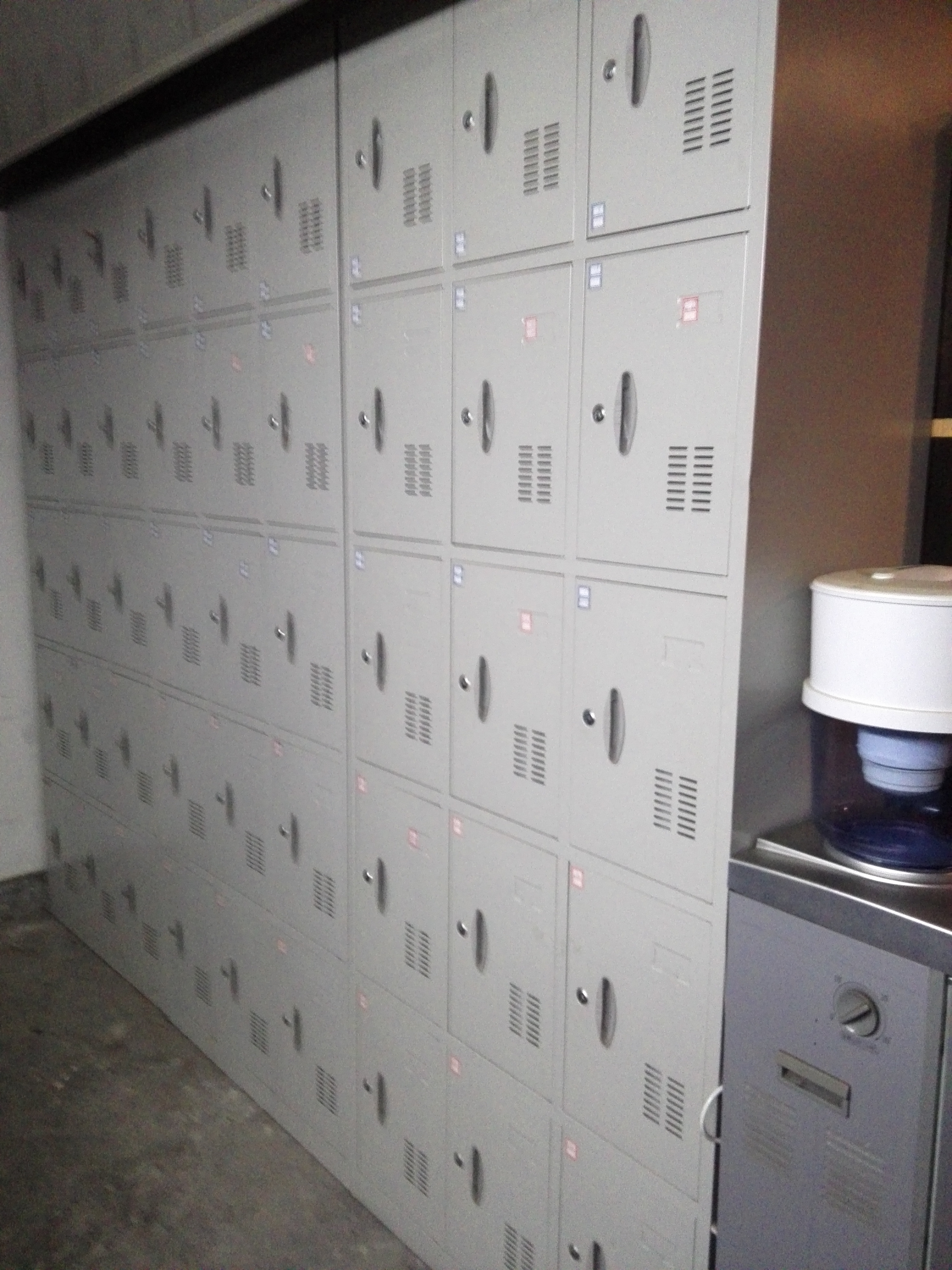 One of Gao archive studio in Beijing, China.

Gao Minglu worked as a senior editor of Meishu (Art Monthly, Beijing) from 1984-1991. He was a visiting scholar invited by The Committee on Scholarly Communication with the People's Republic of China (CSCPRC) of American Scientific Academy, and Ohio State University in 1991, and then he earned his Ph.D at Harvard University. Gao taught in State University of New York at Buffalo from 2000 to 2005, and since 2005 he moved to University of Pittsburgh.

A list of Gao’s major publications is available at  http://www.haa.pitt.edu/person/gao-minglu