An exhibit dedicated to Erroll Garner and the opening of his archive. Exhibit unveiled at the University's William Pitt Union; a combined effort of the Archives Service Center and the Pitt Department of Music, particularly Jazz Studies faculty and student 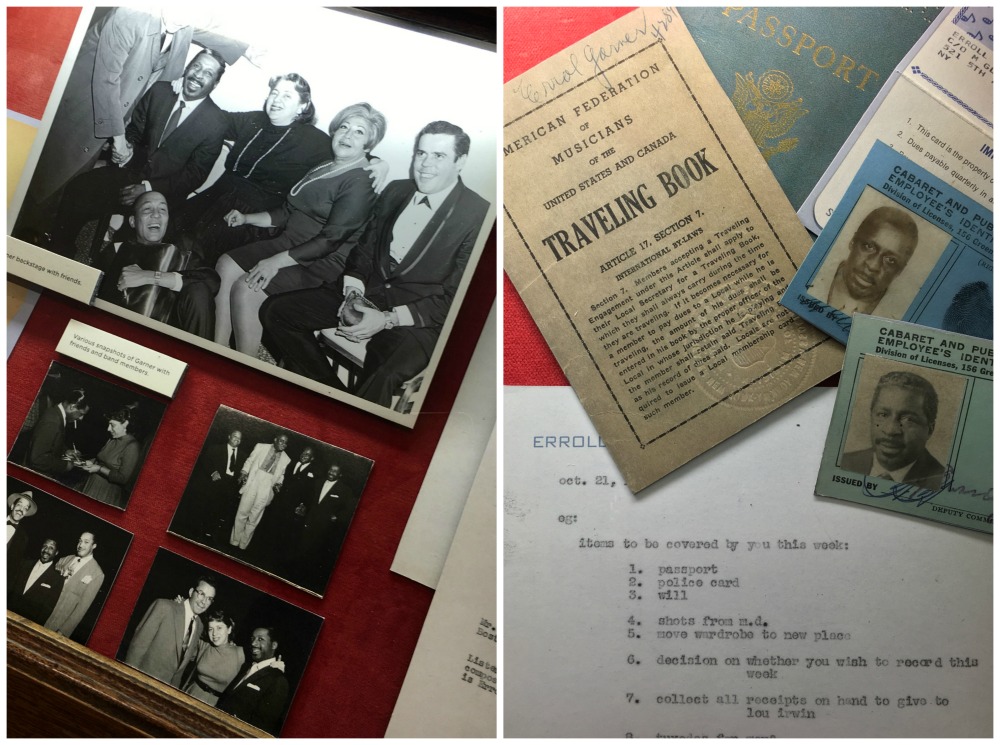 The Erroll Garner Exhibit includes eight closed case drawers, each featuring personal and business correspondences, black and white photographs, personal identification papers such as Garner's passport, and more. Each case drawer follows the themes in the exhibit's name: "The Jazz Manager as Adviser, Advocate, Encourager, Enforcer," featuring Glaser prominently alongside Garner to create a vivid story about her civil rights work, along with her work for and with Garner as his friend and manager. Two boxes are dedicated to each role that Glaser served. 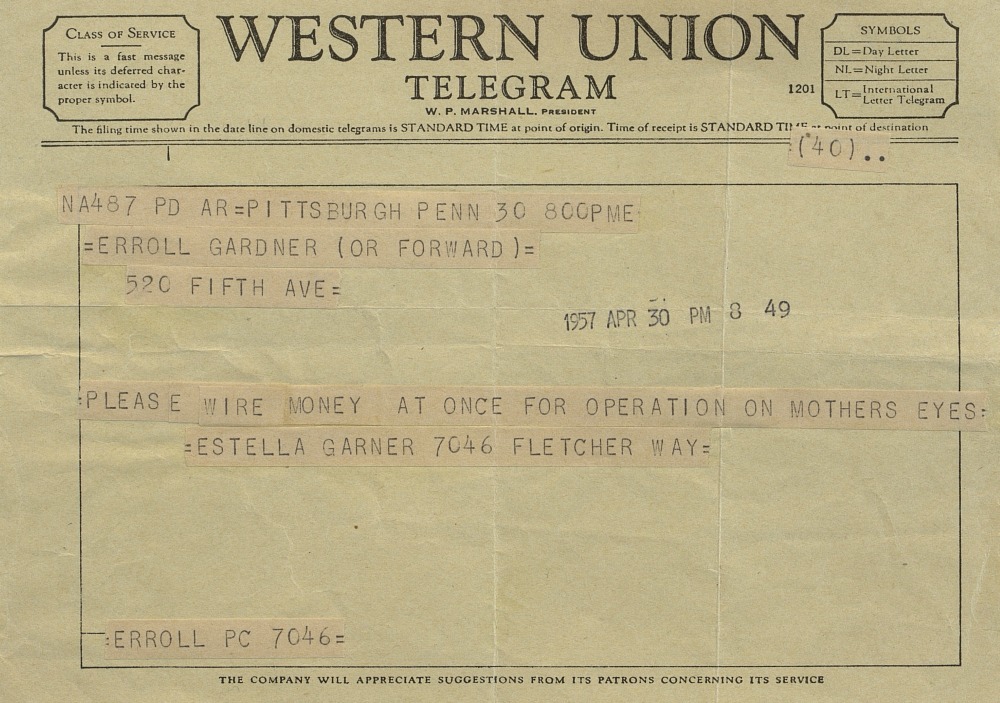 The role Martha Glaser held in Erroll Garner's life was far greater than that of a manager. While she navigated the complex inner world of the entertainment industry, Glaser also adopted the responsibility of managing not only Garner's career but many aspects of his personal life as well. One of the telegrams on display in the Adviser case(s) details Garner writing to his manager to request the funds necessary to pay for surgery on his mother's eyes. In another correspondence, Glaser noted her disapproval of the "terrible wastefulness" with which Garner spent his money. Erroll Garner was known for his enjoyment of the glamour that surrounded the celebrity lifestyle and loved the perks that came with his fame. 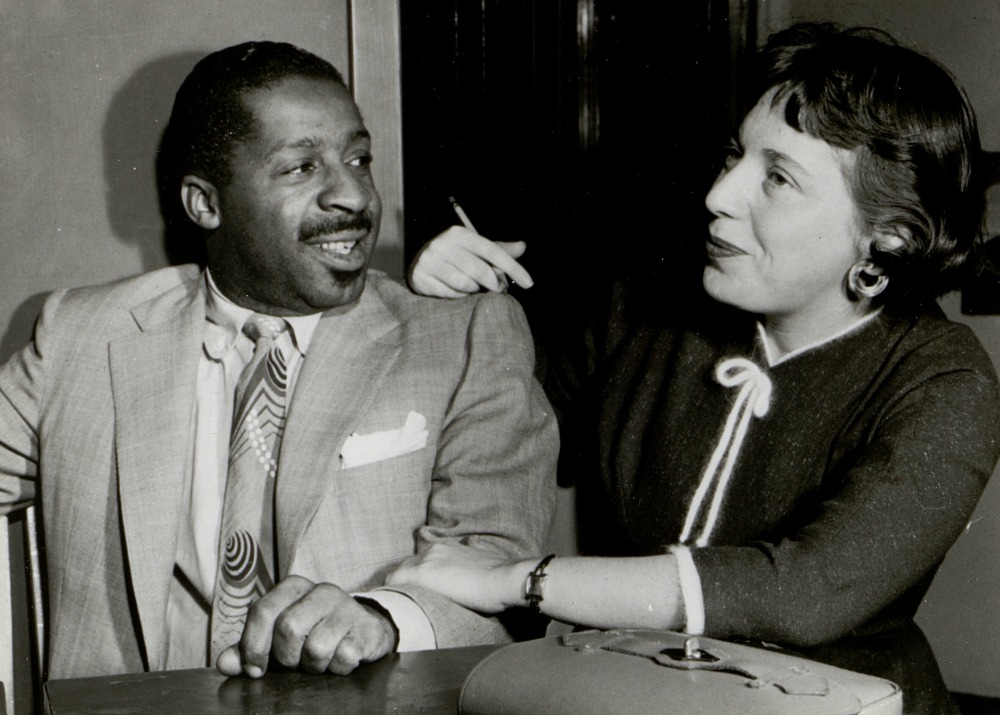 Martha Glaser's fight against discrimination began long before her working relationship with Erroll Garner. In the 1940s, she worked as a consultant for the Human Rights Commission for the city of Chicago to oppose discrimination. In a time when anti-Semitism and racism were common, a Jewish woman and a black man were a duo closely acquainted with prejudicial treatment. Together, Garner and Glaser were strong advocates against segregation and racism in the music industry. Under Glaser's influence, Garner's contract contained a stipulation banning segregated audiences at his shows. In one note, Glaser wrote of her wish that entertainment media would, "open the doors to talent, based strictly on talent, and not on color."

Erroll Garner and Martha Glaser were far more than just business partners or client and manager. They were also friends. And in addition to their close personal relationship, Glaser was one of Garner's biggest fans and his greatest champion. In many of their correspondences, Glaser addressed Garner as "boss" and even "the finest pianist of all time." She consistently strove to boost Garner's confidence, even at the height of his success. 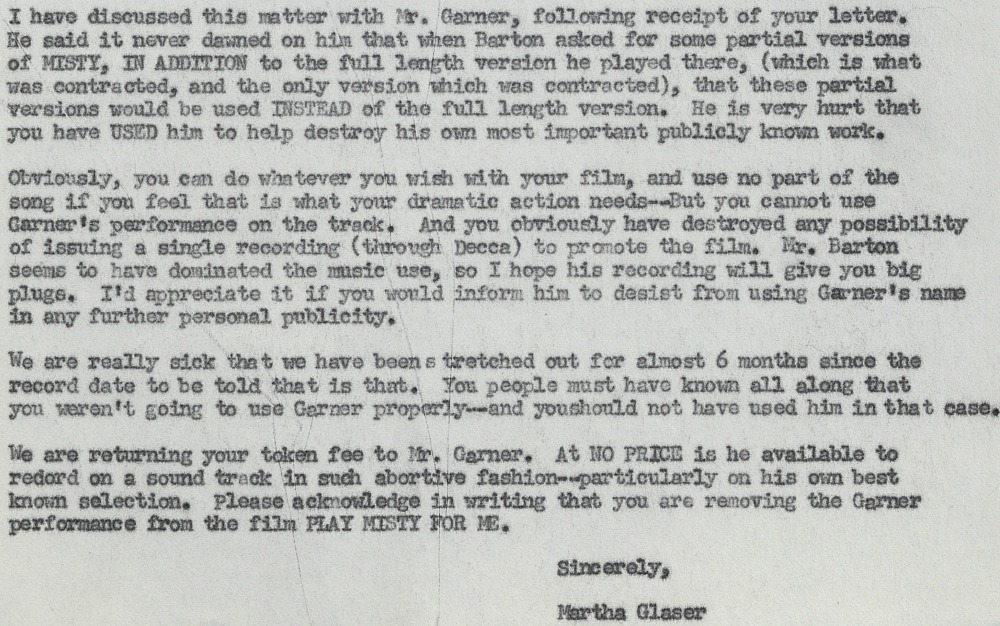 In addition to being a strong advocate for fair treatment in the entertainment industry, especially regarding Garner's career, Glaser also worked hard to enforce the beliefs she and Garner held. Glaser often went to bat for Garner in negotiations, fighting to protect his rights as a musician. In the early 1970's, Glaser and Garner were involved in a long struggle with the producer and composer of the popular Clint Eastwood film, "Play Misty for Me," which derived its name from the title of Garner's most famous song, "Misty." Initially, instead of incorporating the entire song track Garner recorded for the film, the song was cut up into what Glaser claimed were, "vulgarised, bastardised, aborted versions" of Garner's work. Luckily, a solution was reached and Garner's music was given more appropriate credit in the film. 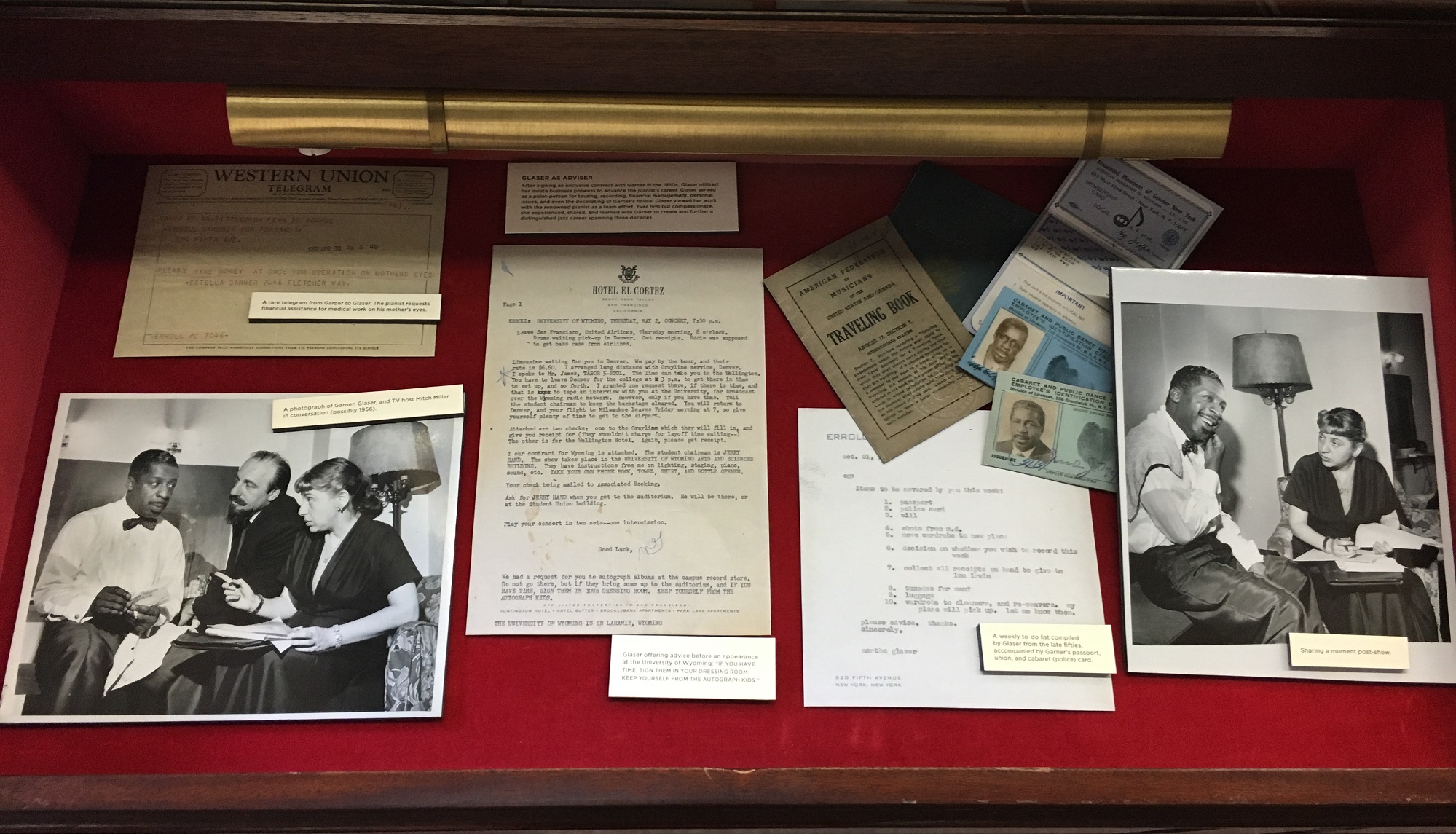 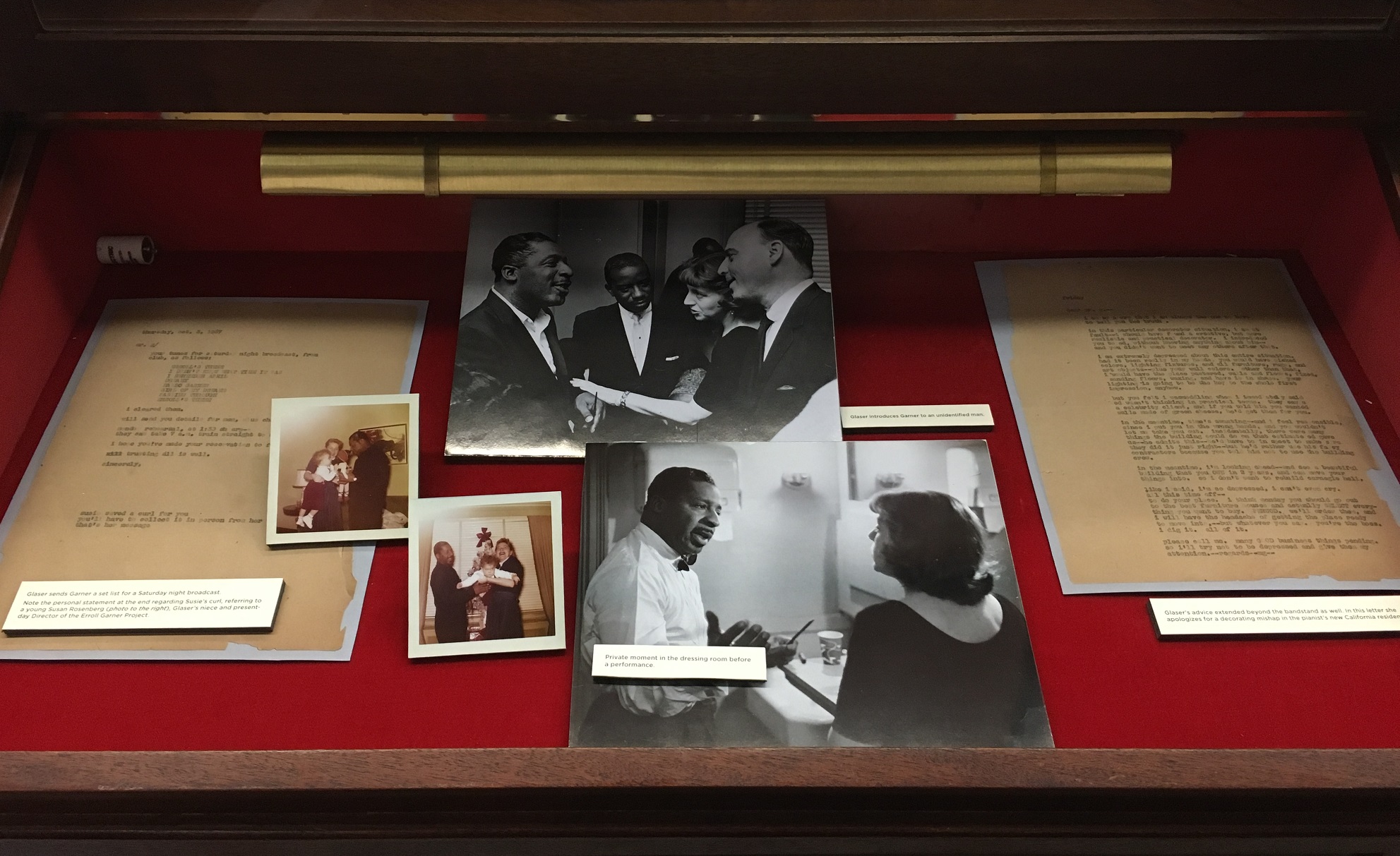 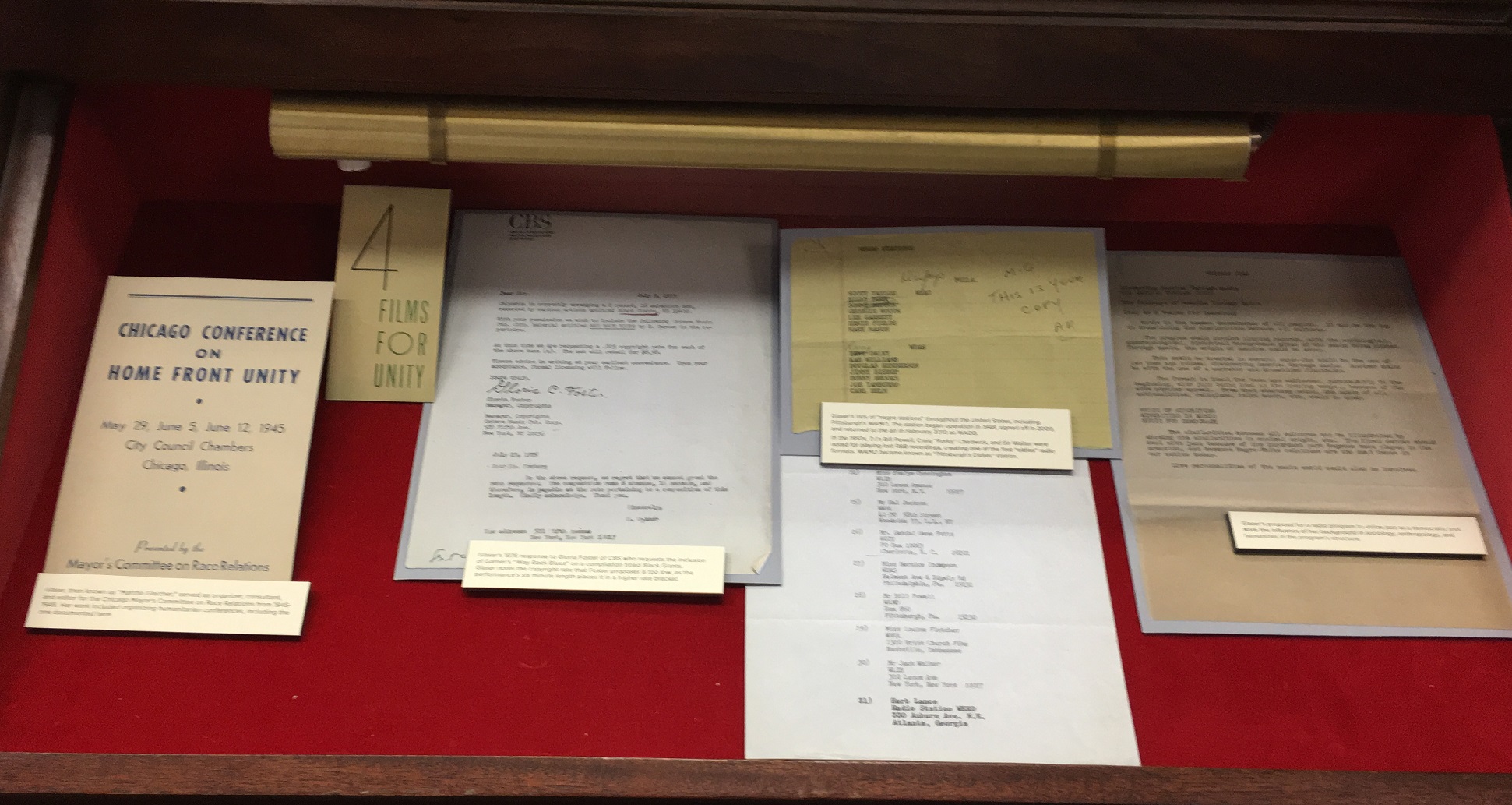 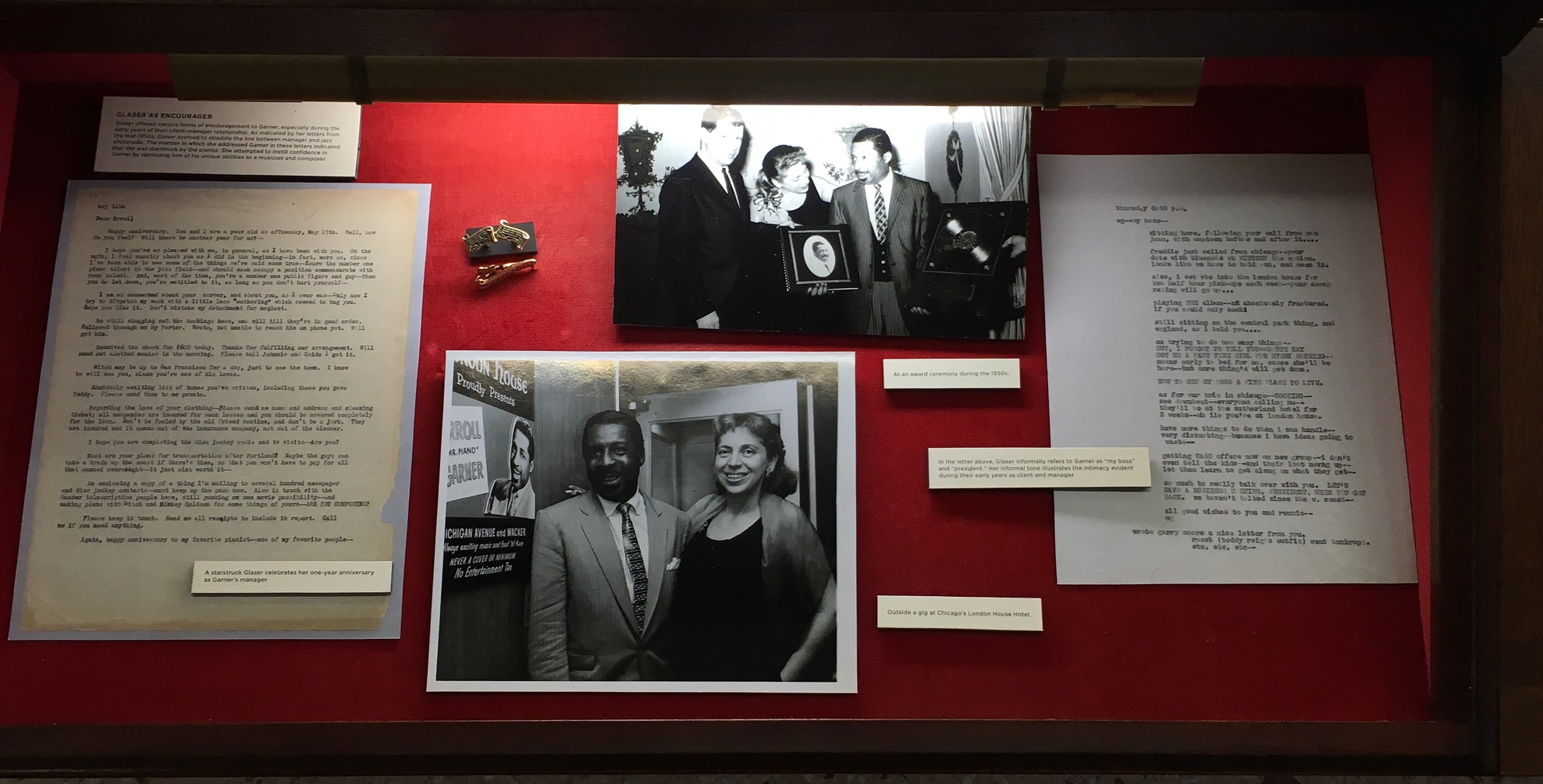 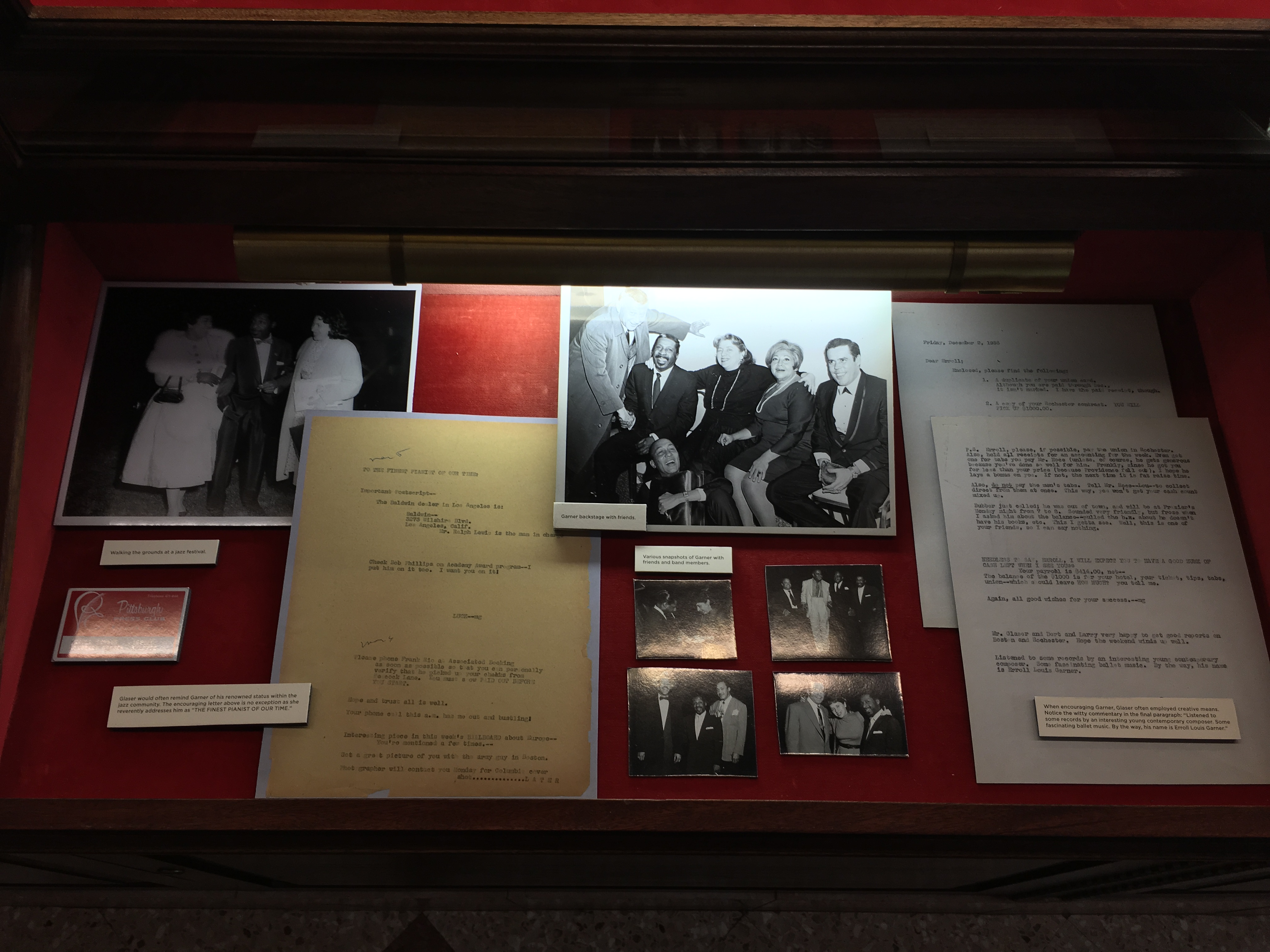 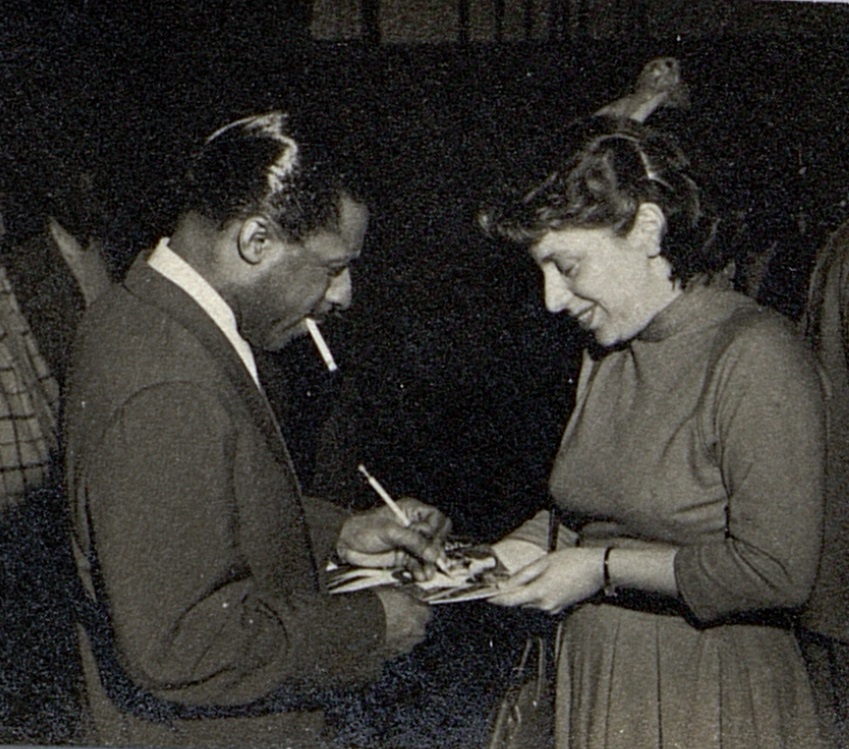 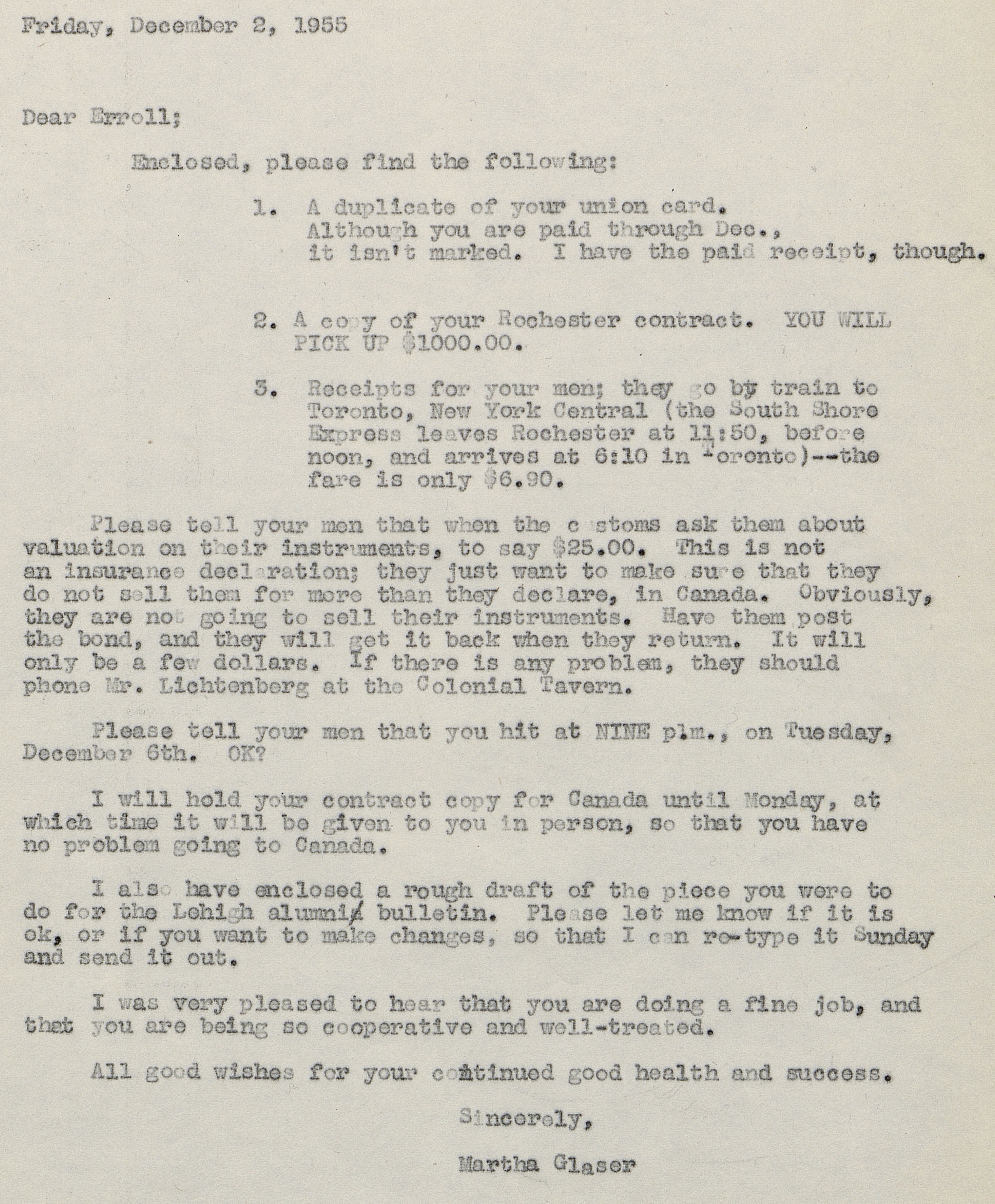 Glaser offered various forms of encouragement to Garner, especially during the early years of their client-manager relationship. As indicated by her letters from the mid-1950s, Glaser seemed to straddle the line between manager and jazz aficionado. The manner in which she addressed Garner in these letters indicated that she was star struck by the pianist. She attempted to instill confidence in Garner by reminding him of his unique abilities as a musician and composer. 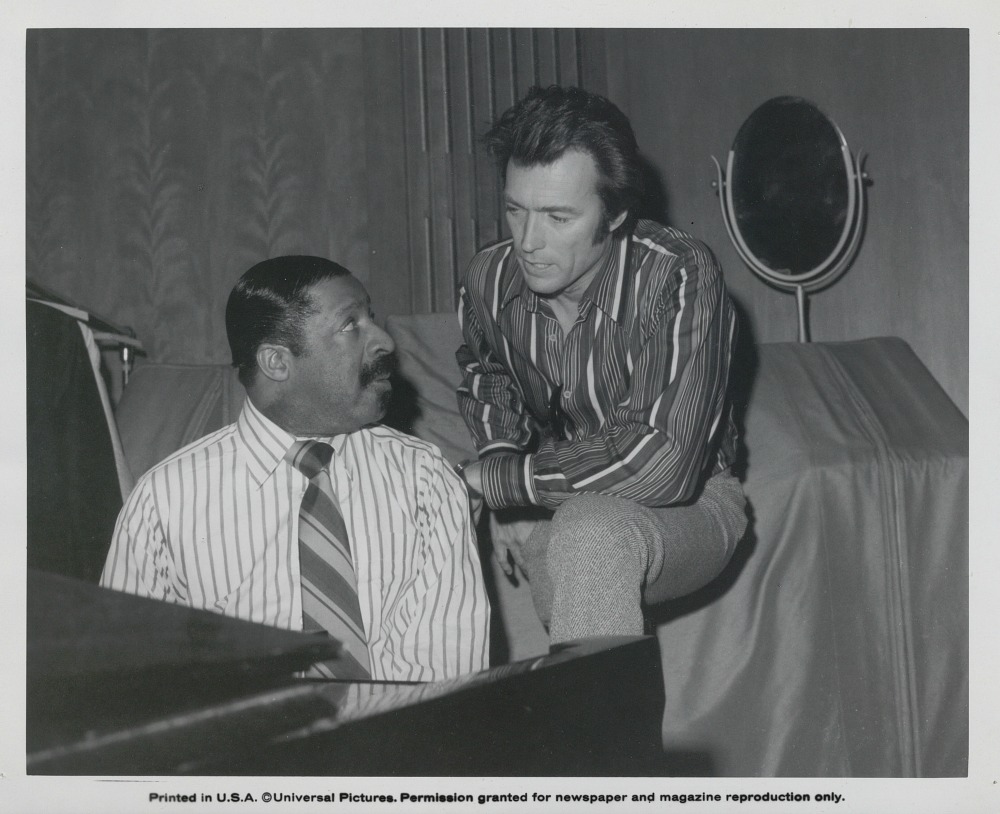 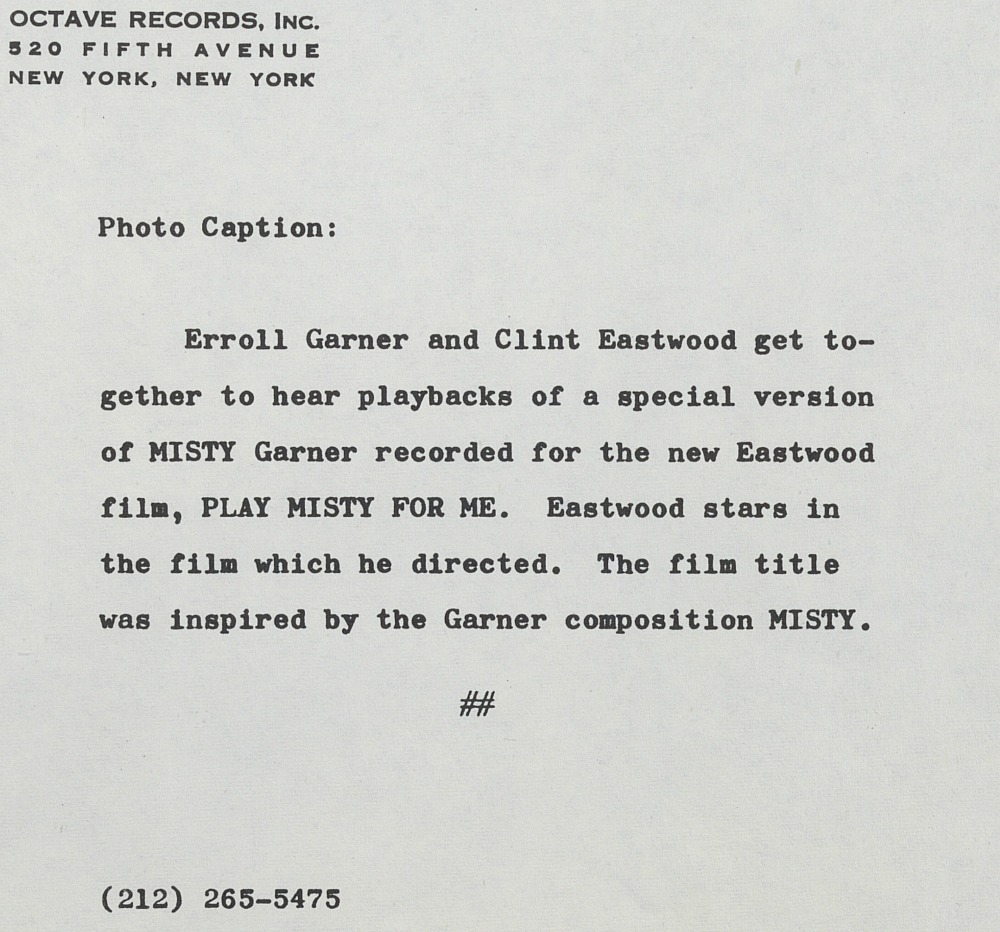