This guide provides information & annotated links to some of the best resources for doing research on Russia, the former Soviet Union, and Eastern Europe. 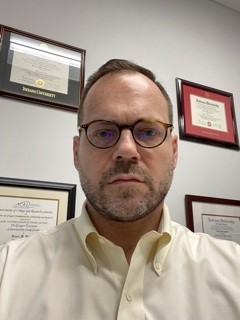 National Bibliographies of the Former Soviet Union and Eastern Europe

The attached 13 page pdf includes titles that are the official organs of bibliographic control for the countries concerned as well as important historical and retrospectibe bibliographies.  All titles are held by the University of Pittsburgh in Hillman Library or our storage facility.

For more complete coverage of other relevant publications, including more detailed explanatory annotations for the items below, see the National Bibliographies page on the University of Illinois's Slavic Reference Service website at: