Helping you understand the country from the inside, this guide is designed to provide an understanding of North Korea through Korean primary sources published in North Korea in a variety of formats. Selective English scholarship also included.

The Library began to collect North Korean (NK) materials in 2008 after a gift and exchange agreement was signed between the University of Pittsburgh and Yanbian University in China. With financial support from the University Library System and the Asian Studies Center, as well as funds gifted by Dr. Kim Hak Joon, former president of Dong-A Ilbo, a special effort has been made since 2009 to acquire North Korean publications in support of faculty study on North Korean politics and economics.

So far this concerted effort has brought to the collection an impressive number of unique North Korean publications, including over 80 titles and 3,000 issues of North Korean periodicals covering all subject fields in North Korean science, medicine, humanities, and social sciences. Nineteen out of the 83 titles are unique titles exclusively collected by Pitt and not held anywhere else in the United States. In addition, over 400 volumes of North Korean historical materials and school textbooks have been acquired, along with 88 feature films in VHS format and over 300 DVDs of North Korean music, dance, feature films, TV dramas, and documentaries depicting various aspects of North Korean contemporary life and society. Well-known items among them include “My home village” (내고향), the first DPRK movie ever produced,  “A schoolgirl’s diary” (한 녀학생의 일기), the first North Korean film aired overseas (in France in 2007), and recordings by the Wangjaesan Light Music Band. 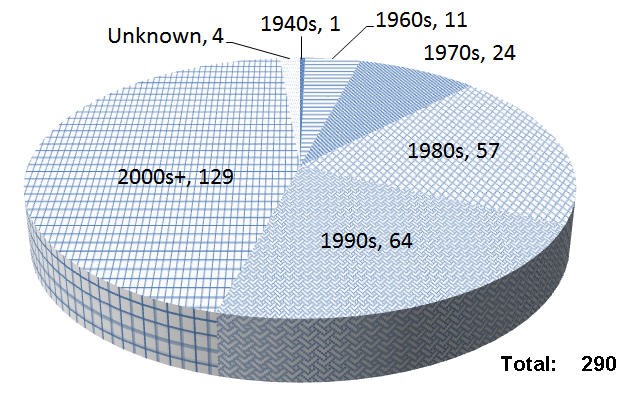