Detonation of 16 tons of explosives at the Nevada National Security Site (NNSS) - the Big Explosives Experimental Facility (BEEF) - is a hydrodynamic testing facility, about 65 miiles northwest of Las Vegas.  It provides data, through explosive experiments and tests, that expand the nation's non-nuclear experiment capabilities.

This image is a work of a US Dept of Energy employee, and is in the public domain.

What is an explosion?

An explosion is a rapid increase in volume and release of energy in an extreme manner, usually with the generation of high temperatures and the release of gases. Supersonic explosions created by high explosives are known as detonations and travel via supersonic shock waves. Subsonic explosions are created by low explosives through a slower burning process known as deflagration. 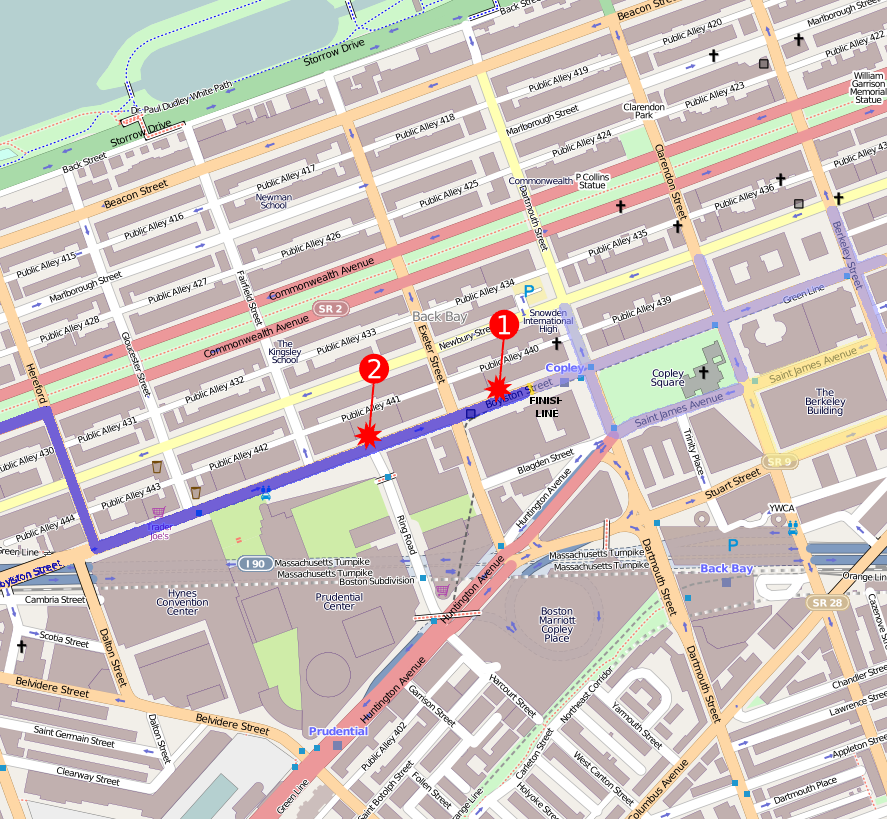