View of Chernobyl power plant taken from the roof of a residential building in Pripyat, Ukraine. Photo Taken by Jason Minshull released into public domain.

A nuclear and radiation accident is defined by the International Atomic Energy Agency as "an event that has led to significant consequences to people, the environment or the facility." Examples include lethal effects to individuals, large radioactivity release to the environment, or reactor core melt." The prime example of a "major nuclear accident" is one in which a reactor core is damaged and significant amounts of radioactivity are released, such as in the Chernobyl Disaster in 1986.

After the disaster, four square kilometers of pine forest directly downwind of the reactor turned reddish-brown and died, earning the name of the "Red Forest"  Radioactivity warning sign on a hill at the east end of Red Forest taken 26 March 2009 [Creative Comons]. 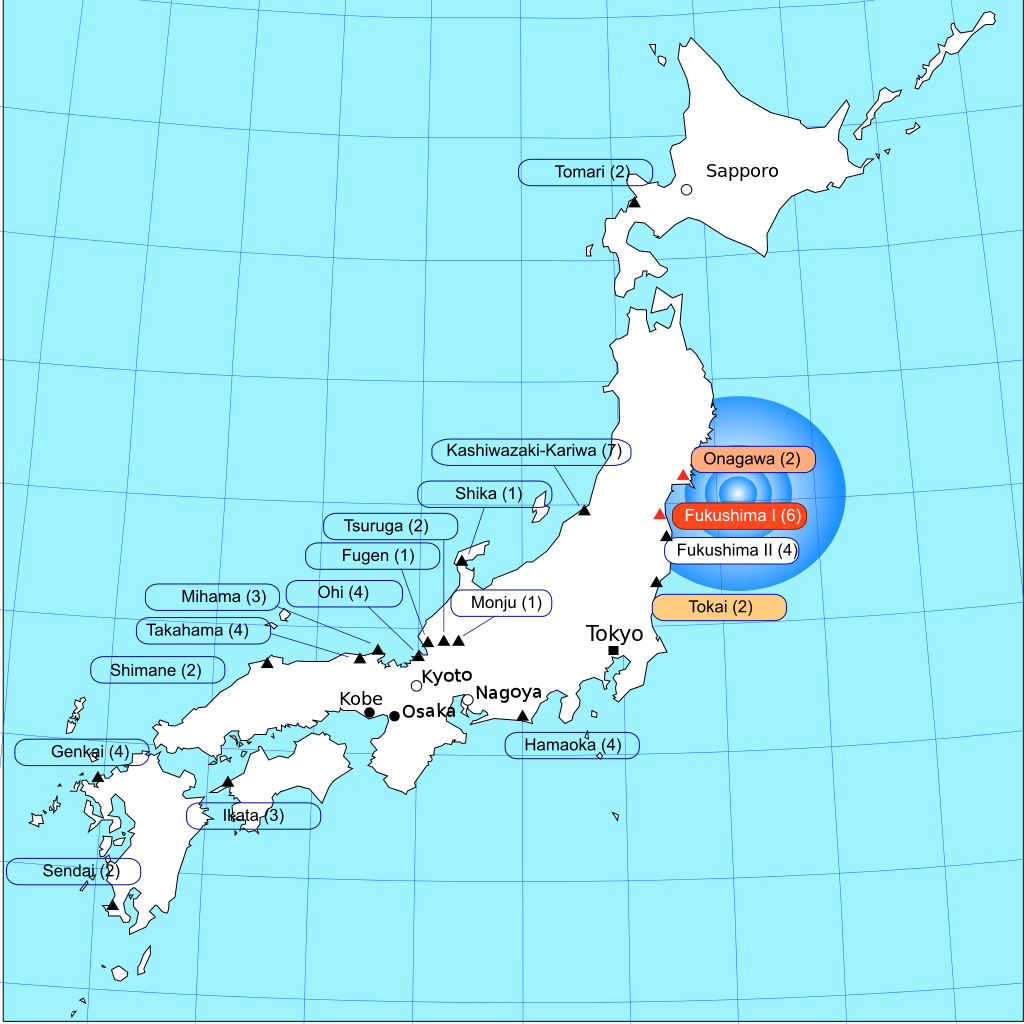 Three Mile Island Nuclear Generating Station. On the Susquehanna River in Dauphin County, Pennsylvania. This image is a work of a US Dept of Energy and is in the public domain.