These books, available in Hillman Library, provide historical and cultural information about Algeria. 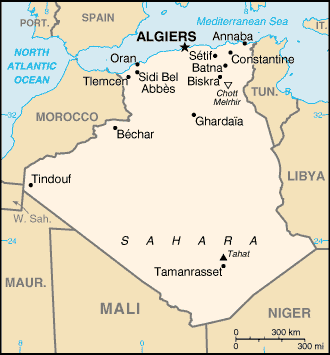