This online guide was created to support students reading and wishing to incorporate primary sources into their research in ENGLIT 1220 Civil War to WWI in American Literature.

What is a Primary Source? 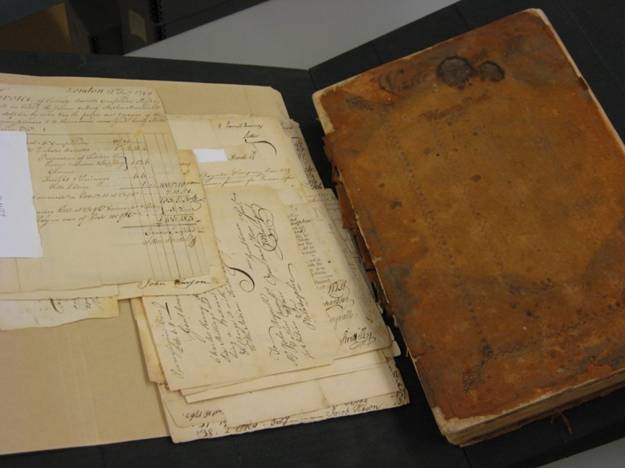 After you have browsed the online archives, choose 1-3 primary sources that you find particularly relevant and/or revelatory to your understanding of Life in the Iron Mills. Compose a 500-word account in which you both describe and convey the significance of the source(s) you’ve chosen. You can write in any style you choose—as an historian, a poet, an essayist, a filmmaker, etc. What does putting the source(s) into dialogue with Life in the Iron Mills make visible or present that reading either on its own would not? How can you most compellingly share this with your readers (which include your classmates as well as your instructor)? What new questions has this work raised for you? Be sure to quote directly from Life in the Iron Mills and from the primary source(s).