Find Chinese and China-related materials at Pitt and beyond!

The East Asian Library (EAL) at the University of Pittsburgh is one of the most prominent East Asian collections in North America with over 431,167 volumes of monographs, about 900 titles of periodicals, around 14,475 reels of microfilms, over 27 current newspapers, 4,400 multi-media resources, and 18 major area studies online databases. In August 2018, the offices of the East Asian librarians and staff moved to 420 Hillman Library. During the Hillman Library Reinvention, our Chinese, Japanese, and Korean language collections will remain on the second floor of Hillman.

The Chinese collection at the East Asian Library (EAL) of the University of Pittsburgh has notable strengths in traditional Chinese literature, philosophy, and history. Other areas of strength are Chinese classics and religion, Ming and Qing gazetteers, local histories, and imperial court archives. With an increasing emphasis on modern China, the collection contains relatively comprehensive publications of Chinese yearbooks, statistics, and Cultural Revolution publications. In addition, the East Asian Gateway Service complements our Chinese journal collection by providing researchers with Chinese academic journal articles that are not available in any U.S. institutions.

In recent years, the EAL has worked with other units within the ULS to create several digital collections. For example, there are digitizations of special collections within our holdings, such as Chinese Land Records, Chinese Marriage Documents, and Szeming Sze Papers. Also, since 2015, EAL staff have also been engaged in collecting, translating, and subtitling video oral history interviews for China's Cultural Revolution in Memories: The CR/10 Project. This is the first open-access video oral history project documenting individuals' memories of China's Great Proletarian Cultural Revolution (1966-1976). 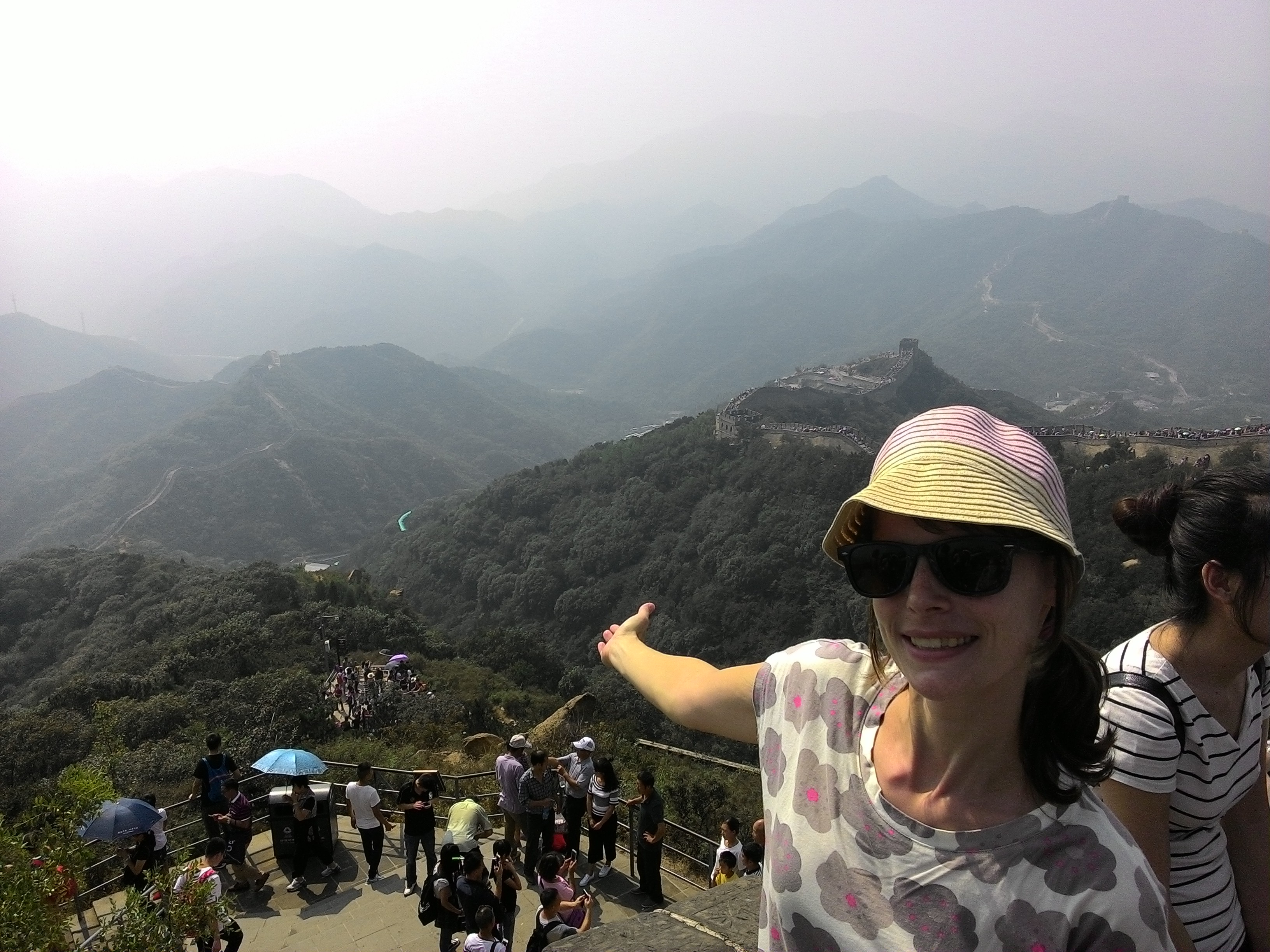 This LibGuide was originally created by Xiuying Zou, former East Asian Studies Librarian, on October 26th, 2010. It was last updated by Sandi Ward in August 2018.